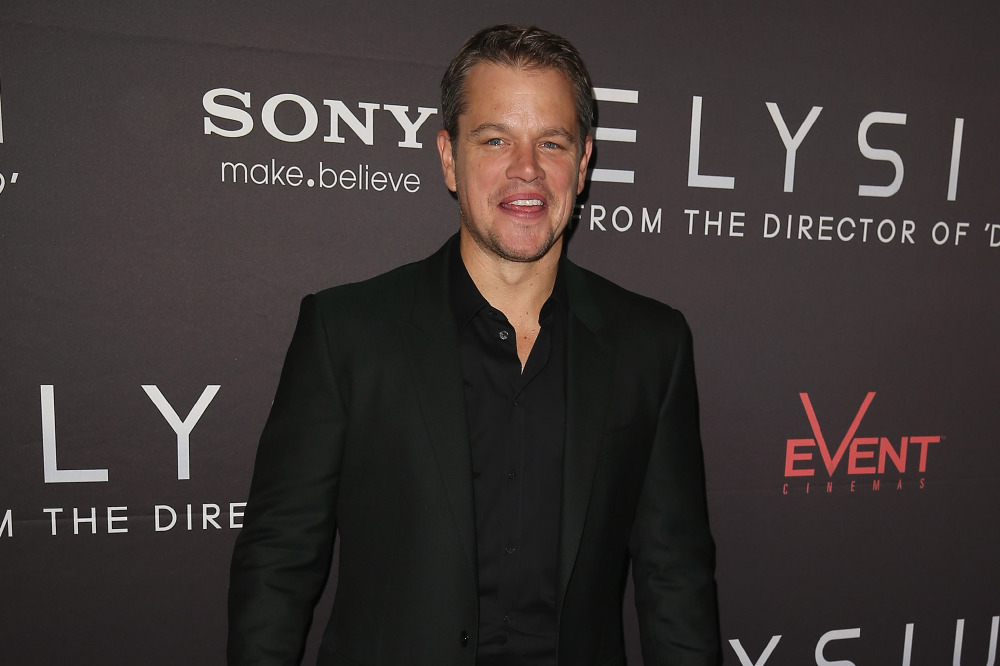 Matt Damon tries to spend as much time as possible with his family.

The 'Monuments Men' star, who raises step-daughter Alexia, 15, and daughters Isabella, seven, Gia, five, and three-year-old Stella with wife Luciana Barroso, likes to be a hands-on father, but admits he can be a little too overprotective at times.

Asked how he juggles his career and family, the 43-year-old actor said: "I think making sure to carve out time for the family to be together on vacation is a good thing. We've done a lot of great vacations that I wouldn't mind going on again."

The hunky star's wife Luciana often makes fun of him for how much concern he has for their daughters.

He explained: "Well, now my wife's nickname for me is 'Red Alert.' I tend to be a little overprotective with the kids. Sometimes I check to see if they're breathing." 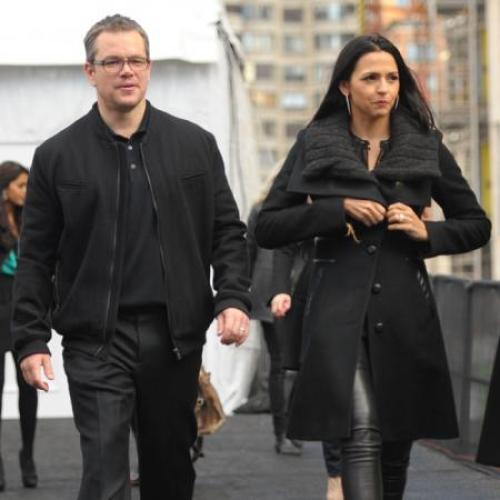 Matt Damon likes to spend as much time as possible with his family, but admits he can sometimes be a little bit overprotective of his children.

Matt has been happily married to Argentina-born Luciana for 10 years and thinks communication is the secret to their happy loving relationship.

He said: "I think our key is talk a lot. But I wouldn't dare speak for anyone else.

The heartthrob is still besotted with his the brunette beauty, 37 and thinks age has made her even more attractive.

He added to In Touch magazine: "She just gets better with age."