Matt Damon thinks marriage is "insane" but he feels very lucky to be wed to Luciana Borroso. 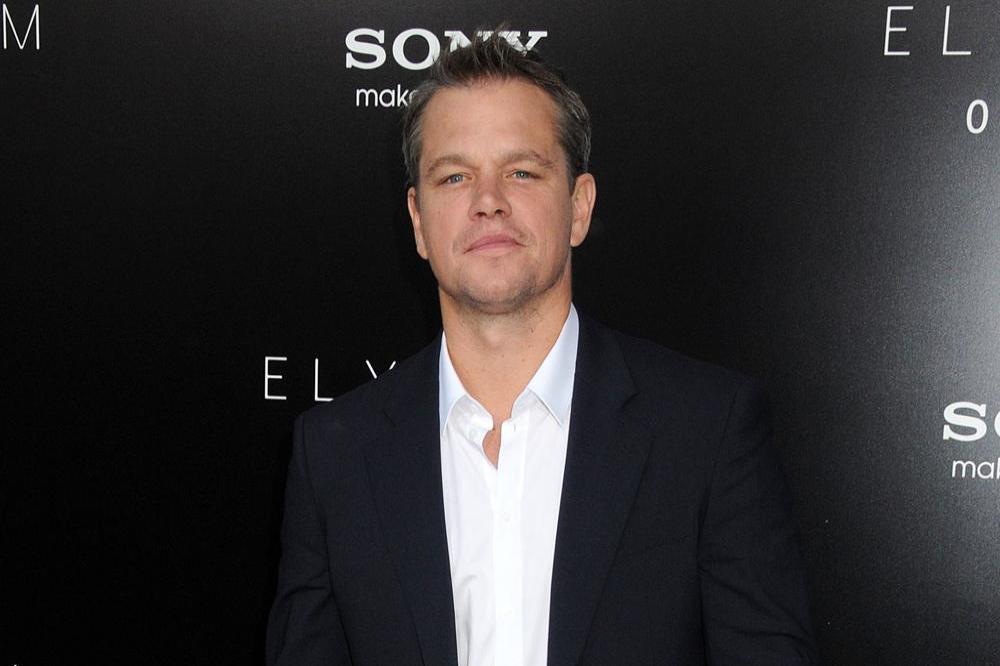 The 'Martian' actor believes the concept of bonding your life to another person is a "crazy idea", but he adores being wed to Luciana Borroso.

He said: "I think marriage is insane. It's a crazy idea. But I love being married to my wife."

The 44-year-old actor - who has stepdaughter Alexia, 17, and daughters Isabella, nine, Gia, seven, and Stella, four, with Luciana - believes his secret to having such a happy marriage is to always feel "lucky" to be with his spouse of almost 10 years.

He told 'Entertainment Tonight': "I wouldn't tell anybody anything else about their relationship.

"I'm lucky I found my wife. If there's any secret it's that. It's to feel lucky."

While Matt's marriage is thriving, his best friend Ben Affleck split from his wife Jennifer Garner in June after 10 years of marriage.

However, the 'Good Will Hunting' star recently reassured fans that his pal is doing well despite his personal woes.

Speaking at the premiere of their latest venture 'Green Light' - which they produced together - Matt said: "He's great, he's great. He's got a big smile on his face."