Matt Damon and his Water.org co-founder Gary White have teamed up with lager brand Stella Artois to raise money for the global water crisis.

Matt Damon has teamed up with Stella Artois to raise money for the global water crisis. 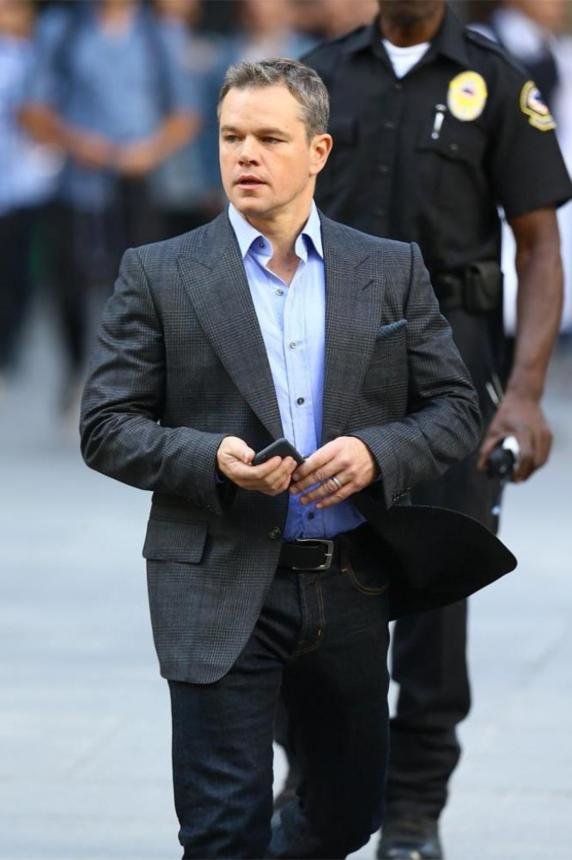 Matt Damon and his Water.org co-founder Gary White have teamed up with Stella Artois to raise money for the global water crisis.

The 44-year-old actor and his fellow Water.org co-founder Gary White have joined forces with the lager brand to work on a global social impact campaign, 'Buy a lady a drink', which aims to generate funds by selling three limited-edition Stella chalices.

Matt said: "Awareness is as important as fundraising. We want people to understand the issue in all its complexity."

By purchasing one of the three special glasses it will help the non-profit organisation to provide five years of clean water to one person in the developing world.

Stella Artois had donated $1.2 million to Water.org for the campaign, which is aiming to put a stop to women around the world spending a combined 200 million hours collecting clean water for their families on a daily basis.

"As a key ingredient in our beers, water is a natural resource Stella Artois aims to protect and preserve.

"We are delighted to enlist millions of Stella Artois fans around the world in this effort, as well as the iconic Stella Artois Chalice as the symbol of this campaign."

The three unique and beautifully-designed chalices were inspired by traditional handcrafted objects from three of the developing countries where Water.org operates, including textiles from India, baskets from Ethiopia and pottery from Honduras.

The limited edition chalices can be purchased via chalice.stellaartois.com in the UK.