Matthew McConaughey still supports the Second Amendment right to bear arms, but has called for better "gun responsibility" in the wake of the school shooting in his hometown of Uvalde, Texas.

Matthew McConaughey has called for better "gun responsibility" in the wake of the school shooting in his hometown of Uvalde, Texas. 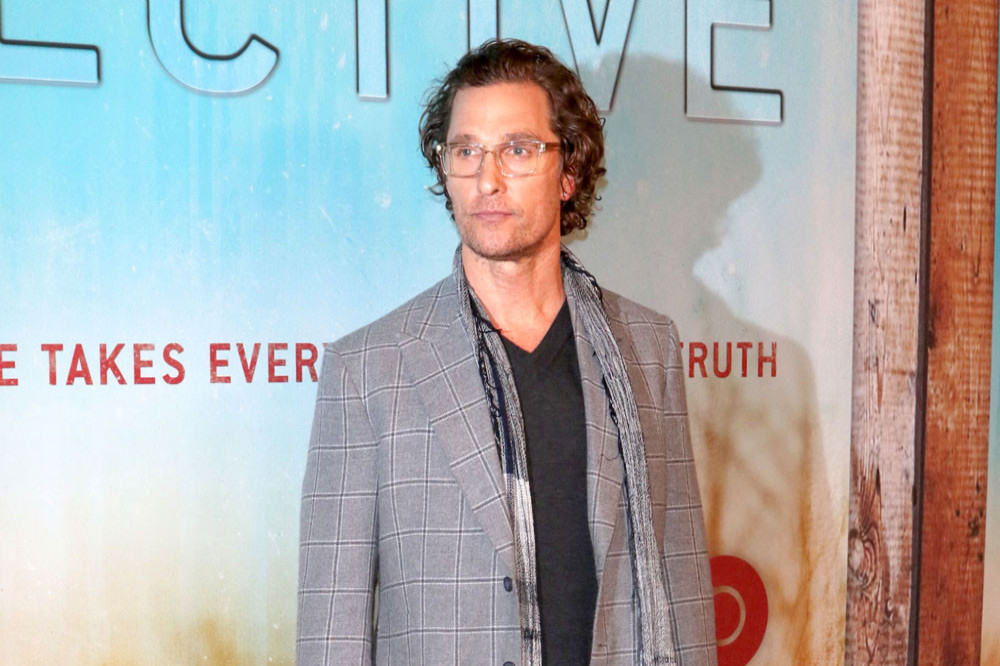 The 'Dallas Buyers Club' actor insisted he supports the Second Amendment right for US citizens to bear arms but believes the "best way" to protect those rights is to stop "dangerous people" from being able to obtain firearms in the first place, and thinks a number of changes to legislation need to be made.

He wrote in an op-ed for the Austin American-Statesman: "The debate about gun control has delivered nothing but status quo. It’s time we talk about gun responsibility.

"There is a difference between control and responsibility. The first is a mandate that can infringe on our right; the second is a duty that will preserve it. There is no constitutional barrier to gun responsibility. Keeping firearms out of the hands of dangerous people is not only the responsible thing to do, it is the best way to protect the Second Amendment. We can do both."

He wrote: "We need to focus on corrections and countermeasures that can also and immediately reduce the gun violence tragedies that have become too common in our country.

"We need to make the lost lives matter. Our leaders must make bipartisan compromises on a few reasonable measures to restore responsible gun ownership in our country."

The 52-year-old star - who has Levi, 13, Vida, 12, and Livingston, nine, with wife Camila Alves - detailed four changes he believes need to be taken, including background checks for everyone wanting to buy a gun and an age limit of at least 21 to buy an assault rifle "unless in the military".

He also suggested Red Flag Laws should be "the law of the land".

He explained: "These measures, which are already in effect in 19 states and Washington, D.C., empower loved ones or law enforcement to petition courts to temporarily prevent individuals who may be a threat to themselves or others from purchasing or accessing firearms. "

The 'Lincoln Lawyer' star's final suggestion was a "national waiting period for assault rifles", to reduce the chances of impulsive gestures.

He explained: "Studies show that mandatory waiting periods reduced homicides by 17 percent. Gun suicides account for the majority of U.S. gun deaths. A waiting period to purchase an assault rifle is an acceptable sacrifice for responsible gun owners when it can prevent a mass shooting crime of passion or suicide."

But the actor stressed his suggestions won't "solve all our problems", though he thinks it strikes a balance between stopping "some of these tragedies" without "destroying" the Second Amendment.

"To find common ground on this issue, both sides are going to have to answer the call and reach for the higher ground of our collective responsibility.

"Business as usual isn’t working. 'That’s just how it is' cannot be an excuse. The heinous bloodshed of innocent people cannot become bearable. If we continue to just stand by, we’re living a lie. With every right there comes a duty.

"For ourselves, our children, and our fellow Americans—we have a duty to be responsible gun owners. Please do yours and protect the Second Amendment through gun responsibility. It’s time for real leaders to step up and do what’s right, so we can each and all just keep livin’." 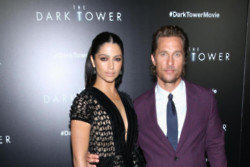