Meg Ryan has admitted she "never wanted" to be an actress, after graduating from school as a journalism major.

Meg Ryan "never wanted" to be an actress. 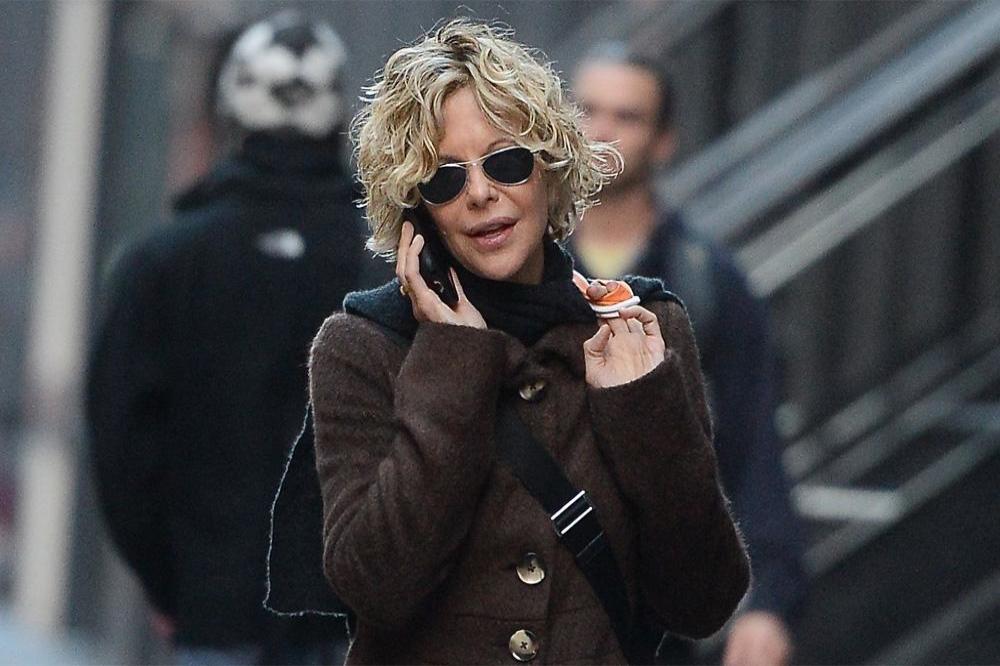 The 56-year-old Hollywood superstar has had roles in blockbuster hits including 'When Harry Met Sally' and 'Sleepless In Seattle', but she has admitted it wasn't the career path she originally wanted, after graduating from school as a journalism major.

She said: "I didn't really aim to be an actor, I was a journalism major at school, and a curious person, and I wanted to go back out into the world and figure out who I was - am - in relationship to other things and other people and other environments.

"I never wanted to be an actress. The whole idea of being a famous person ... I felt like a witness to, I didn't feel exactly in it, and I think that was a really good thing. I felt like a student of it in a way, or that I was watching it in an anthropological way."

The 'Top Gun' actress - who has 26-year-old son Jack Quaid with her former husband Dennis Quaid, and is the adopted mother of 13-year-old Daisy Ryan - might have stumbled into her career as an actress, but admits success came "fairly early" for her.

Meg also admits she was "lucky" to have avoided having a "big bad story" when it comes to the recent rise of the #MeToo and Time's Up movements, which aim to stop sexual harassment after several actresses came forward to accuse Hollywood executives of sexual misconduct.

She said: "I don't have a big bad story, I'm lucky. I think success, which happened fairly early for me, is a real iron bubble. And I was really lucky."

And the star is hoping she can be good role model to her adopted daughter, who is growing up with her mother as a "reference".

Speaking to Gwyneth Paltrow at the Goop Health event in Los Angeles on Saturday (09.06.18), Meg is quoted by E! News as saying: "I know I'm really her reference, for better and worse, and I'm glad she has other influences. One thing that is nice is you don't get overruled."