A moment in history will be celebrated in a new exhibition.

It’s hard to find someone who didn’t watch, or even hear about Prince Harry and Meghan Markle’s explosive interview with Oprah Winfrey which was aired around the globe. 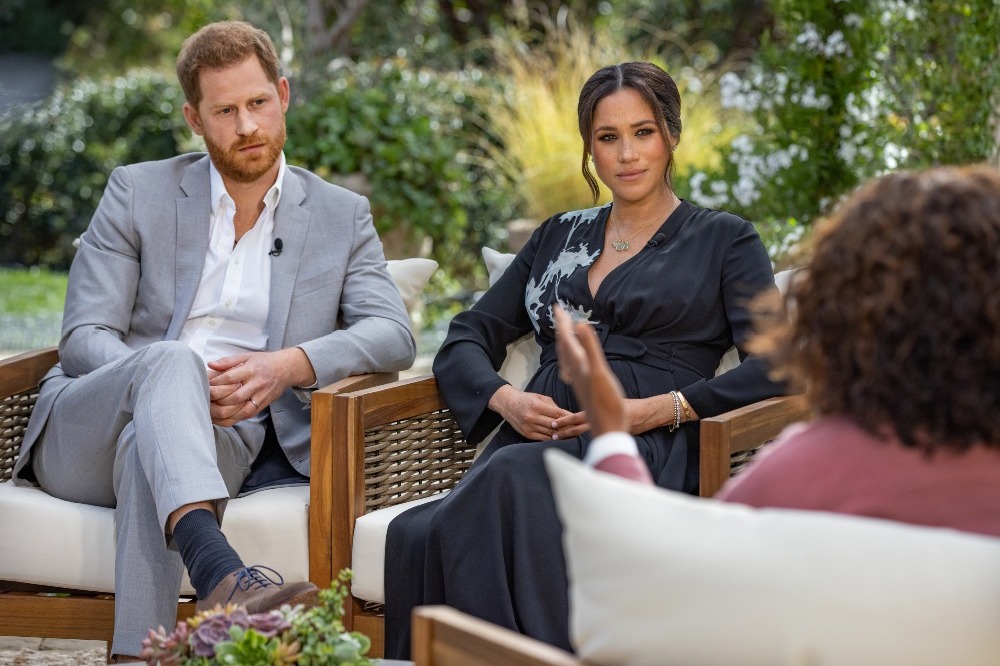 All three were sat in Tyler Perry’s garden discussing how the Royal Family and ‘The Firm’ had treated the couple, which led to them giving up their royal patronages and moving to LA, where they still reside today.

Not only were their revelations captivating, but something else also gained a lot of attention off the back of the interview – Markle’s dress.

The Armani wrap around which she wore during the televised conversation has been named Dress of the Year 2021 by the Fashion Museum in Bath, where it will be displayed as part of a new exhibition.

Each year, the museum chooses a big name from the fashion industry to select a dress to win the annual accolade, and this year the Editor-in-Chief of Dazed magazine, Ibrahim Kamara, and Dazed art director, Gareth Wrighton, were handed the task.

“In today’s hyper-stylised pop culture, the Dress of the Year now has the potential to also be ‘meme of the year’ and we both latched upon Meghan and Harry’s now iconic interview with Oprah as the definitive anti-establishment moment that will forever endure in the British collective consciousness,” they told Harper’s Bazaar.

“Meghan’s wrap dress by Armani, worn to showcase a divine pregnancy, framed the duchess in black against the bountiful landscaping of Tyler Perry’s Hollywood garden.

“This look now, through sheer association with a viral television moment, is firmly ingrained in our pop culture psyche.”

The dress went on display at the Fashion Museum Bath as of February 22nd, 2022 as part of their headline exhibition, A History of Fashion in 100 Objects, and Rosemary Harden, manager at the museum believes the inclusion of this piece will be a big hit.

“The softly structured Armani dress with beautiful appliqued lotus flower motif was part of a carefully curated look, guaranteed to send messages, and to imprint itself in our consciousness time and time again.”

RELATED: Could Duchess Meghan's blog The Tig make a comeback? 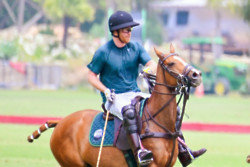