Spice Girls star Mel B called out WWE superstar Sami Zayn - and branded him a "p****" - for his tactics as she soaked up the action during her first ever live show.

Mel B called Sami Zayn a "p****" as she enjoyed a night of WWE action this week. 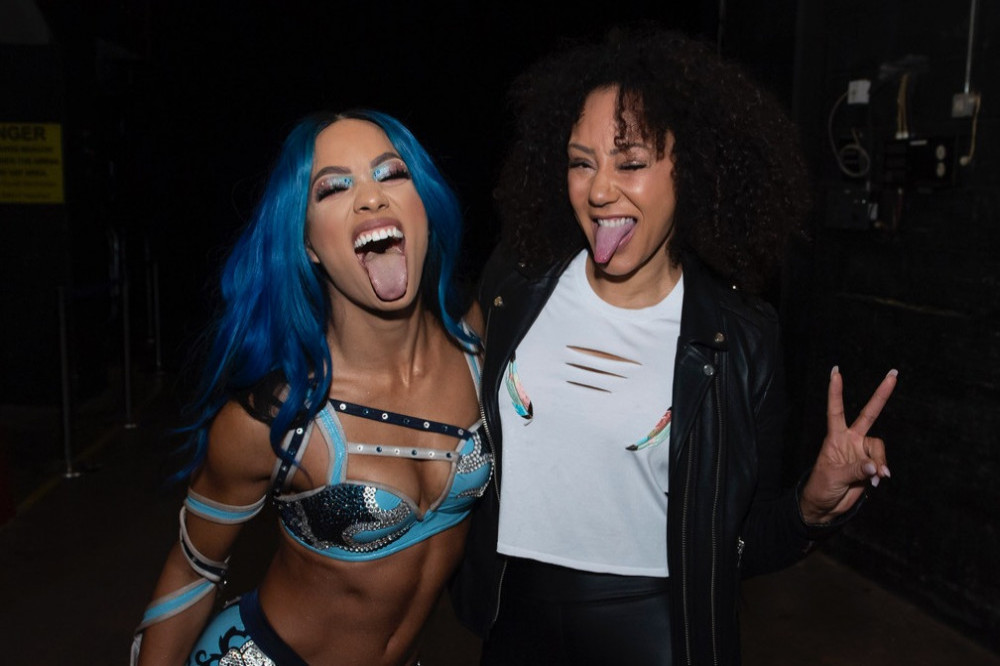 The Spice Girls star attended her first ever WWE show at the AO Arena in Manchester as the company's UK tour came to an end on Wednesday (10.11.21) and she was spotted ringside in VIP seats, as well as meeting the likes of Sasha Banks and Charlotte Flair backstage.

She certainly got into the spirit of the night, as Sami tweeted: "Scary Spice just called me a p****."

Mel B didn't even try to deny it, simply responding: "Damn right! Because you were one".

On the night, Sami had battled rising star Bron Breakker and NXT Champion Tommaso Ciampa for the title, but spent large parts of the match running away from his opponents.

In the end, the champ retained and is returning to the United States still holding onto the gold.

During the night, Mel - who was joined by her family and dog Cookie as they sat with NXT UK star Trent Seven - was greeted on the front row by veteran performer Natalya.

She also looked to have a great time behind the scenes, posing for photos with living legend Jeff Hardy and the Boss Sasha Banks.

The 'Wannabe' hitmaker wasn't picking favourites though, as she also met with Charlotte Flair, who defeated Banks in the main event to retain her SmackDown Women's Championship.

Meanwhile, Manchester City footballer Kyle Walker was part of the action as he appeared on the big screen to make a bet with Liverpool supporter Sheamus, which would see him forced to wear the rival team's shirt if he and WALTER lost to Finn Balor and Cesaro.

That's how it went down, and the Irishman played up to the crowd before being attacked by Cesaro, who forced the shirt on him as the crowd - and Walker himself - went wild.

Tagged in Mel B Spice Girls 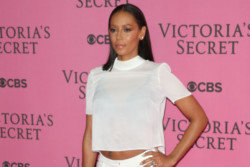 Mel B made secret cameo in Only Fools and Horses: The Musical 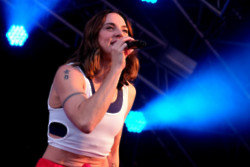 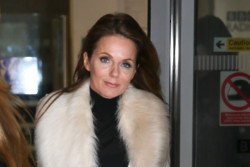