The Met Gala - which was due to take place on May 4 - has been indefinitely postponed because of the coronavirus.

The Met Gala has been indefinitely postponed. 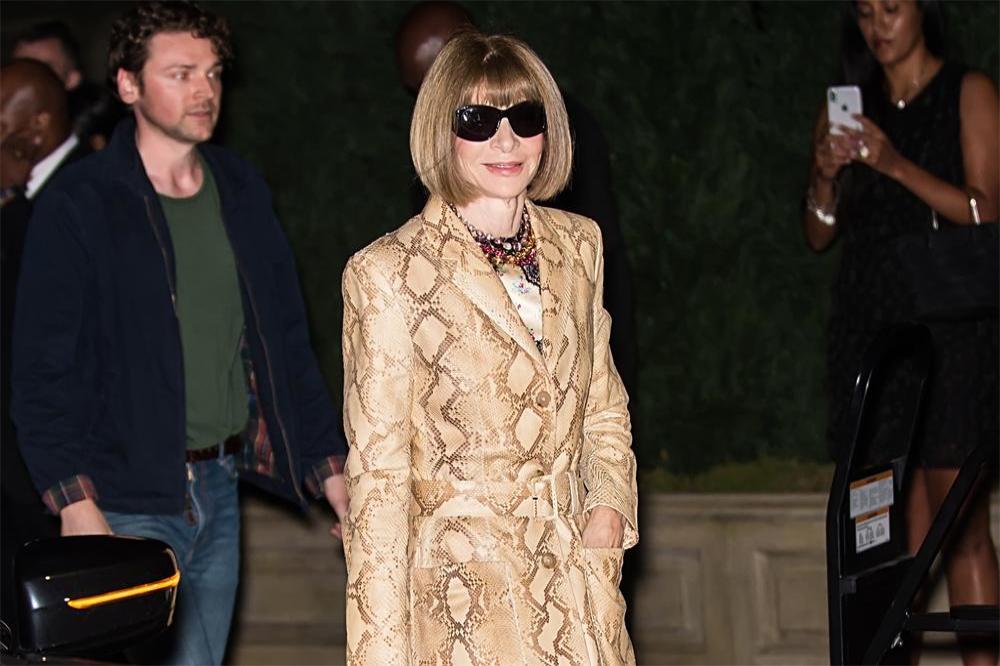 The annual event - which is attended by the world's biggest stars - was due to be held on May 4 but the Metropolitan Museum of Art have reportedly told their staff it will be cancelled.

Vogue magazine reports that staff were told in an internal email that the gala would be cancelled after the Centres for Disease Control advised that no gatherings of over 50 people should take place within the next eight weeks, leading the museum to cancel or postpone all programs and events through to May 15.

Back in November, it was revealed the theme of the event was due to be 'About Time: Fashion and Duration'.

The accompanying Costume Institute exhibition was also to take on the theme and "will trace the history of fashion from 1870 to the present, along what the museum calls a disruptive timeline".

Max Hollein, director of the Met, said in a statement: "This exhibition will consider the ephemeral nature of fashion, employing flashbacks and fast-forwards to reveal how it can be both linear and cyclical. As such, the show will present a nuanced continuum of fashion over the Museum's 150-year history."

Andrew Bolton, curator of the exhibition, added: "Fashion is indelibly connected to time. It not only reflects and represents the spirit of the times, but it also changes and develops with the times, serving as an especially sensitive and accurate timepiece. Through a series of chronologies, the exhibition will use the concept of duration to analyse the temporal twists and turns of fashion history." 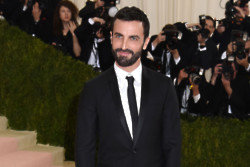 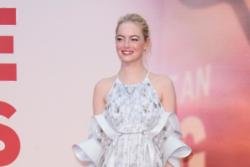