Michael Jackson wanted to be "immortalised" before his 2009 death.

Michael Jackson wanted to be "immortalised". 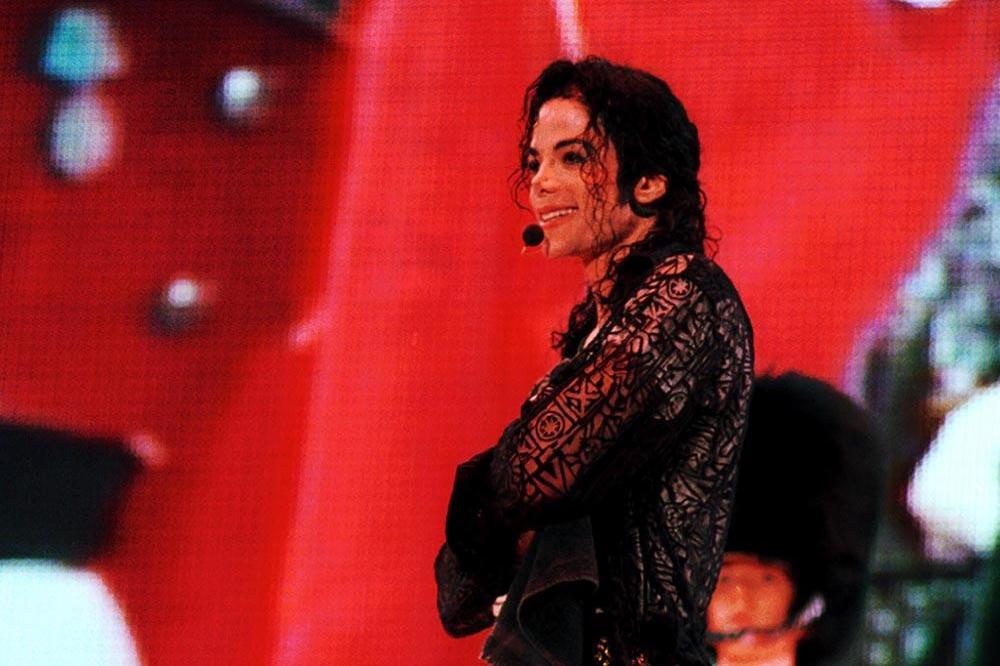 The 'Billie Jean' hitmaker - who died in June 2009 of a cardiac arrest - had been writing in a secret diary about being "the greatest ever" and wanting to be remembered forever like Charlie Chaplin and Walt Disney.

Excerpts from 'Bad: An Unprecedented Investigation into the Michael Jackson Cover-Up', obtained by The Mirror newspaper, revealed the singer wanted to be "immortalised".

The singer - who was just 50-years-old when he died - also revealed his plans to earn $20million a week before his passing, and was looking to do concerts with Cirque du Soleil concerts, signing a brand deal with Nike as well as starring in Hollywood films as well as the gigs at London's O2 Arena.

He wrote: "If I don't concentrate on film, no immortalisation."

In the diary, Michael also shared his concerns about his team of managers and other staff, as he revealed he was keen to sign his own cheques over a significant figure.

He wrote: "I want to sign all cheques over $5,000 now. Hire an accountant I trust now and lawyer. I want to meet him."

The diary also revealed Michael's paranoia at times, as he wrote about being afraid of "evil people ­everywhere".

He wrote: "I'm afraid someone is trying to kill me. Evil people ­everywhere. They want to destroy me and take my publishing company. The system wants to kill me for my ­catalogue ... I'm not selling it."

The book's author, and investigate journalist, Dylan Howard, said: "While the facts of Michael's demise don't add up to suicide, they certainly reveal a ­overburdened man who slowly killed himself through drug use. And those who surrounded him took advantage of his helplessness." 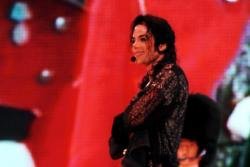 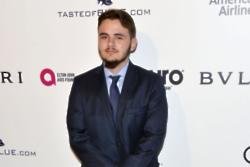 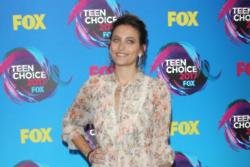