Michael Lohan: 'Egor is a piece of garbage'

Michael Lohan says Egor Tarabasov is "a piece of garbage and a coward" after his violent physical altercation with Lindsay Lohan.

Michael Lohan says Egor Tarabasov is "a piece of garbage". 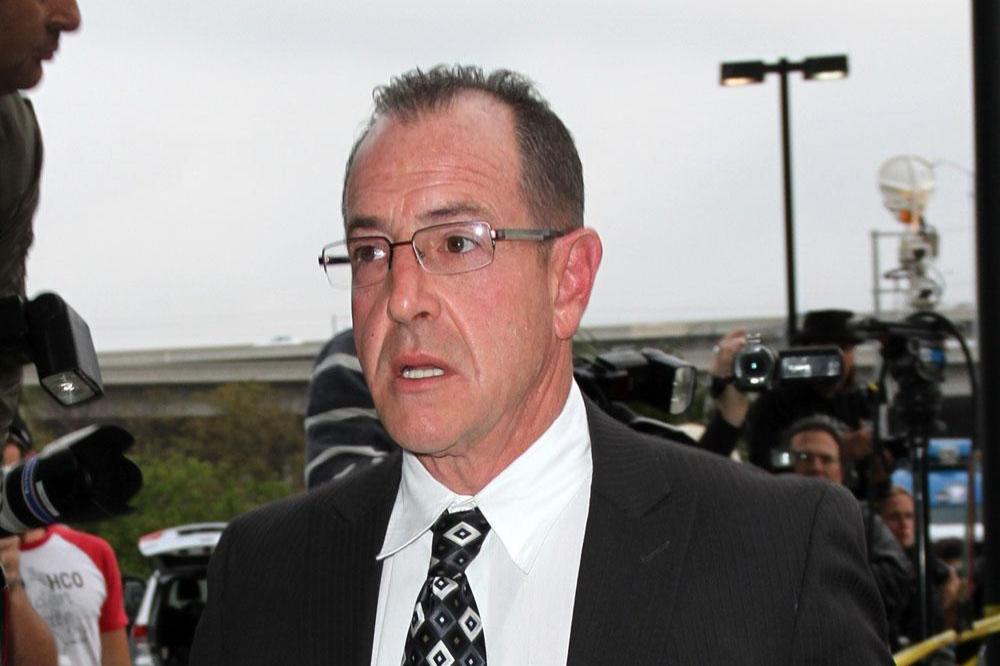 The 56-year-old father of Lindsay Lohan is furious after video and pictures emerged of the pair having a violent physical altercation on a beach in Greece and Michael wants to confront Lindsay's fiance directly.

He told RadarOnline: "I think he's a piece of garbage and he's a coward,"

"I welcome the opportunity for him to sit down with me face to face. But he isn't worth going to jail for."

Michael previously vowed to put Egor in hospital, claiming that Lindsay, 30, told him the Russian millionaire hit her.

Michael said: "Lindsay said that he hit her. I can't wait to get my hands on this guy, I literally cannot wait to be face to face with this kid. I am going to jail and he is going to the hospital.

"All I have to say is he better not show up here. If he is in the United States and I find out where he is, there is going to be a problem."

Although Egor, 23, threw Lindsay, a lavish 30th birthday party in Greece last month, Michael claims Lindsay actually paid for the bash and has accused Egor or taking advantage of her.

Speaking to HollywoodLife.com, Michael said: "Lindsay paid for her own birthday party. Egor has been taking advantage of Lindsay, there is no question whatsoever. He didn't even pay the last month's rent. He is full of c**p, a con man."

Meanwhile, Lindsay's mother recently insisted the actress is not pregnant, even though Lindsay sparked speculation she is expecting a baby after tweeting a photo of herself with a fake baby bump from her 2009 film 'Labour Pains', and writing: "I am pregnant".

Lindsay's tweet came after another furious bust-up with Egor and Dina told TMZ that the star was distraught after their argument and "overreacted".