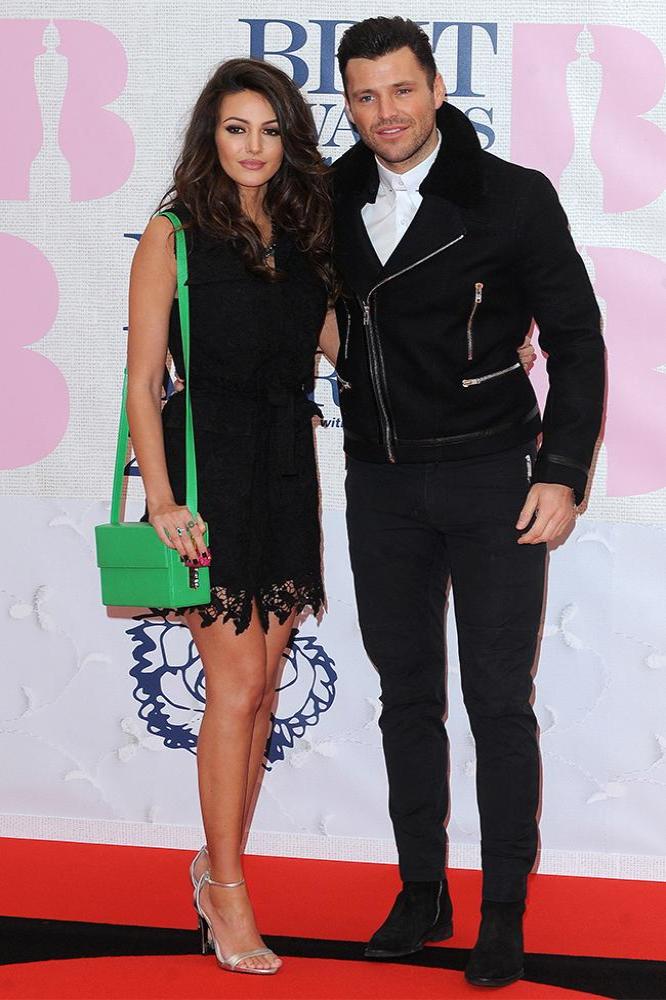 The former 'Coronation Street' star tied the knot with Mark Wright four months ago, and despite dating Mark for three years before they said 'I do', the brunette beauty now feels more secure than ever.

She said: "I do feel more settled [since we got married]. I don't know why but I feel like more of a team. You become your own little family."

The 28-year-old actress and her spouse have been inundated with questions about when they plan to have children, and though Michelle insists they aren't ready just yet, they do hope to have kids one day, though not as large a family as she initially envisaged.

She told LOOK magazine: "My mum and Mark's mum keep asking when I am going to have a baby.

"After the wedding, it's the next question, but we've not thought about it much. I've always said I wanted four kids - but reality has set in - I couldn't deal with four! I've seen it first hand and it's hard work. We're in no rush yet."

The 'Ordinary Lies' actress believes the key to her and Mark's strong relationship is being "best friends" and having fun together.

Asked for relationship tips, she said: "Just have a laugh with each other. Plus, we always have a date night once a week. That's the key, being best friends and having a laugh." 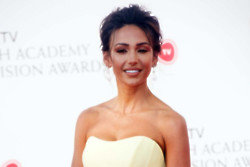 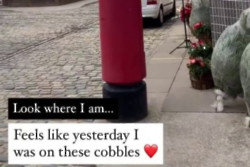 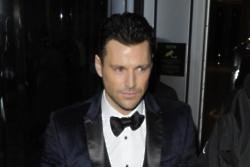