Michelle Obama dances to Stevie Wonder on her 58th birthday

Michelle Obama danced to Stevie Wonder to celebrate her 58th birthday and thanked her followers for their "outpouring of love".

Michelle Obama has shared a clip of herself dancing to Stevie Wonder to mark her 58th birthday. 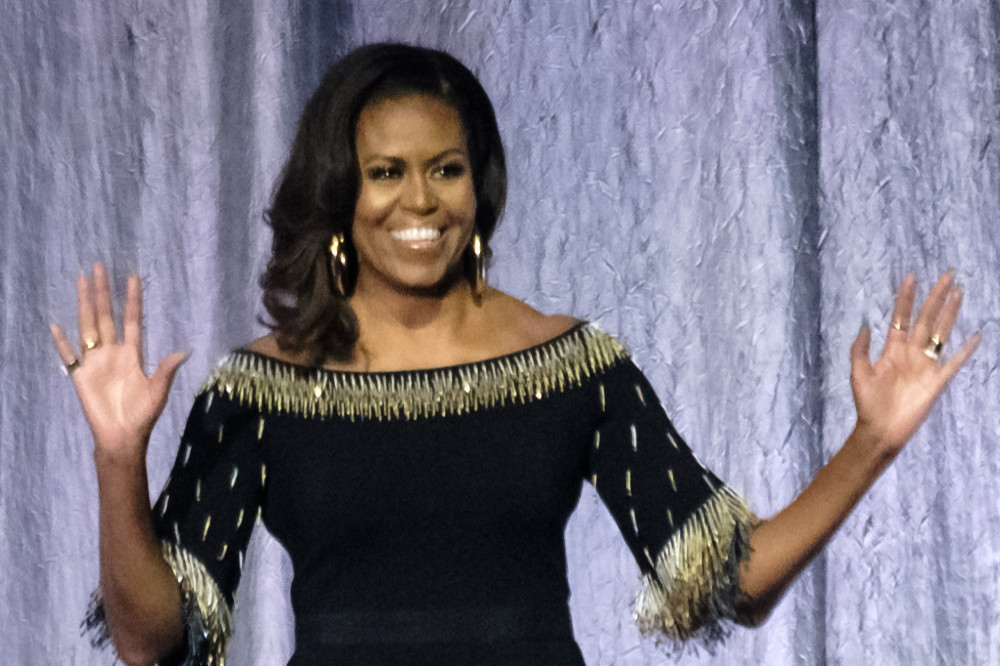 The former First Lady of the United States marked her special day on Monday (17.01.22) by posting a video of herself boogying in her chair to ‘Happy Birthday’ by the 71-year-old music legend before she blew out her candles.

The best-selling author - who has Malia, 23, and Sascha, 20, with the 44th President, Barack Obama - also thanked everyone for their "outpouring of love".

She captioned the Instagram post: "Here’s to a sweet 58th! Thank you so much for your outpouring of love. Whether you texted, emailed, or posted on social media, every birthday message I received today meant a lot to me. I am so grateful to have so many people cheering me on. Looking forward to seeing what this upcoming year has in store. "

Barack also took to Twitter to send his love to his spouse.

The 60-year-old former commander-in-chief tweeted alongside a sweet snap of him planting a kiss on Michelle's cheek: “Happy birthday Michelle. My love, my partner, my best friend…”

In October, on their 29th wedding anniversary, Barack paid another gushing tribute to the lawyer and admitted he "can't imagine life without" her.

He wrote at the time: “Happy anniversary, Miche! Over the past 29 years, I've loved watching the world get to know you not just as a daughter of the South Side, but as a mother, lawyer, executive, author, First Lady, and my best friend. I can't imagine life without you."

Meanwhile, the ‘Becoming’ author previously revealed the bizarre things the family took from the White House when her husband's two successful terms as President ended in 2017 after eight years.

Asked what she took from the White House, she told The Ellen DeGeneres Show: "We took everything! We’ve got this tote [bag], Easter eggs, White House M&Ms, a yo-yo." 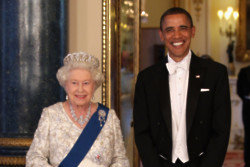 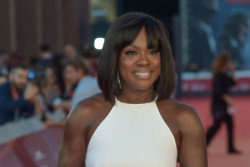