Mike Tindall has had surgery to straighten his nose having broken it eight times in his rugby career, which left him suffering breathing problems.

Mike Tindall has had surgery to straighten his nose. 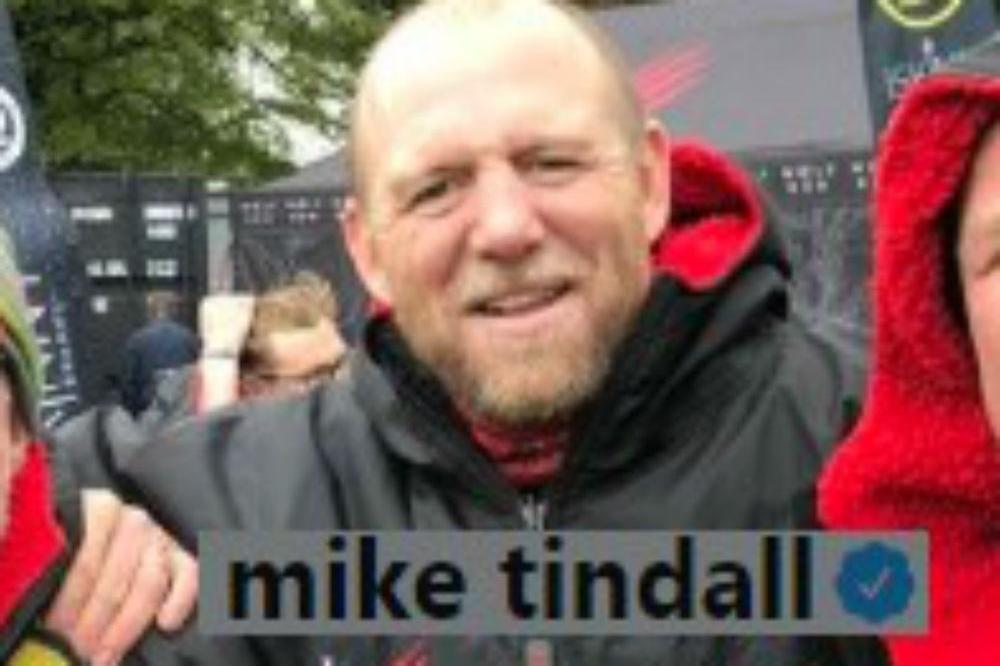 The 39-year-old former England rugby player underwent the corrective procedure to fix his nose after breaking it eight times during his sporting career with the injuries leaving him struggling with breathing problems.

Mike - who is expecting his second child with wife Zara Tindall, the daughter of Princess Anne - showed off his straight new nose as he posed for pictures at the Wolf Run, a gruelling 10k wild running event in East Sussex, England, with he completed with fellow ex-England rugby internationals Neil Back and Will Greenwood.

Mike's nasal bridge had previously been severely skewed to the left after years of smashes. He first broke it age five when his seatbelt failed in a dodgem car fairground ride and he head-butted the steering wheel.

Mike had resisted getting his nose fixed ahead of his wedding to Zara Phillips, despite his mother-in-law Princess Anne offering to pay for rhinoplasty so he would look his best in the photos, because he thought he would only break it again playing rugby.

And then the action man resisted having surgery after he retired in 2014 because he thought people would think he was vain and only getting his hooter repaired because he was launching a TV career as a pundit.

Mike said in 2015: "I don't really want to get it fixed but it looks like I might have to because I can't actually breathe very well. I guess it's something similar to a pug ... The problem is that if I get it done, will people say I've had it just because I'm doing TV stuff now? Because it's definitely not."

Mike and 36-year-old Zara - who have a four-year-old daughter Mia - announced in January that they are expecting a second baby, another great-grandchild for Queen Elizabeth II. 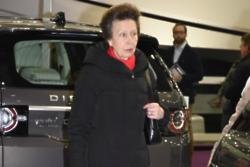 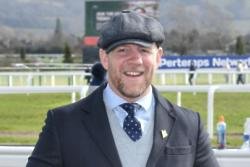