'Black Swan' actress Mila Kunis told her husband Ashton Kutcher that Uber was the "worst idea ever" when he revealed he was investing in the ride-sharing app.

Mila Kunis told Ashton Kutcher that Uber was the "worst idea ever". 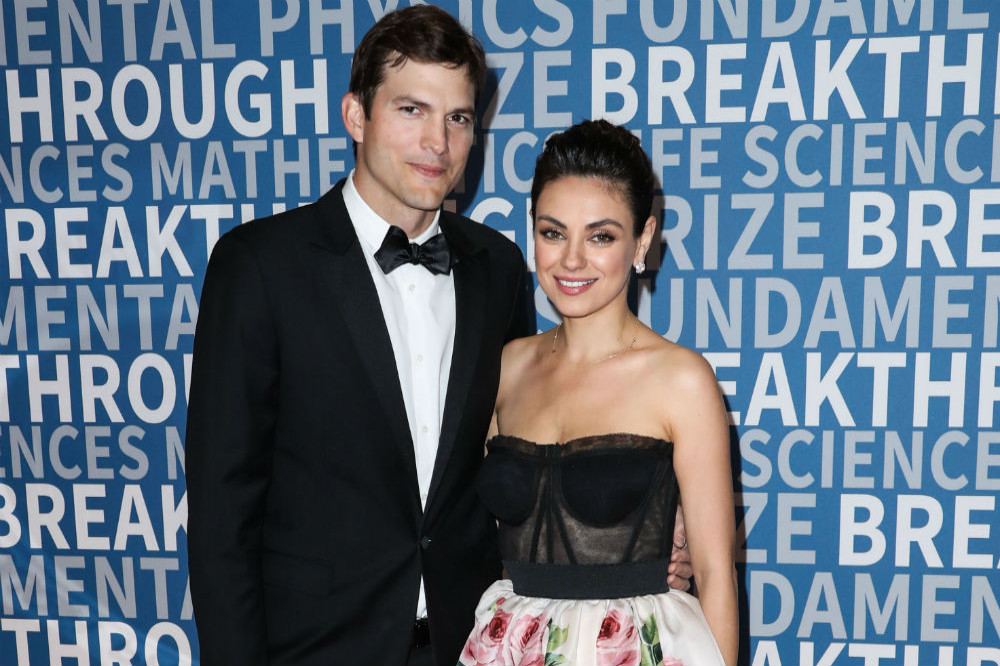 The 37-year-old actress - who started dating her former 'That 70s Show' co-star in 2012 before the got married three years later - was not impressed when he wanted to invest in the ride hailing company early on in their relationship.

Following the enormous success of the app, Mila is happy to admit that it was one of her husband's smartest investments.

Appearing on 'The Last Show with Stephen Colbert', she said: "The best part about him is he is really smart about including me in everything and making sure that I am aware of everything that is happening.

“He is also really smart at knowing that, sometimes, you shouldn’t listen to your wife! Early in our dating, two things came up.

And Mila was "furious" when her other half suggested she should try out Uber for herself.

She added: "I was like, 'You're going to put me in a car with a stranger? What is wrong with you?' Like, I was furious at him."

The 'Family Guy' star was similarly angry when Ashton - who was also an early investor in Airbnb - first brought up another business idea.

She explained: "He sat me down and was like, ‘Hey, babe, I got to explain this thing to you, tell me if I’m crazy.’

"He’s like, ‘There’s this thing, it’s like mining for money. It’s called cryptocurrency, and there’s this company’ — this is eight-plus years ago — ’it’s called Bitcoin.' "

Mila was initially worried that cryptocurrency wasn't covered by the Federal Deposit Insurance Corporation (FDIC), but Ashton, 43, insisted that was the point of the concept.

She said: "And I was like, ‘Well, I think this is a horrible idea.’ And he went, ‘Cool, we’re investing in it.’ So he didn’t listen to me. I mean, this happens all the time ... I've never been happier to be wrong!" 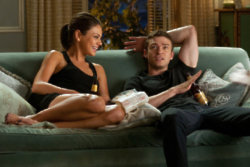 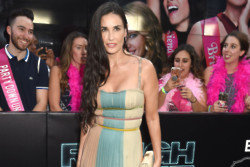 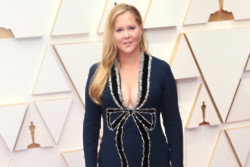