Miley Cyrus was groped by a fan while she was in Barcelona, Spain, over the weekend.

Miley Cyrus was groped by a fan in Barcelona over the weekend. 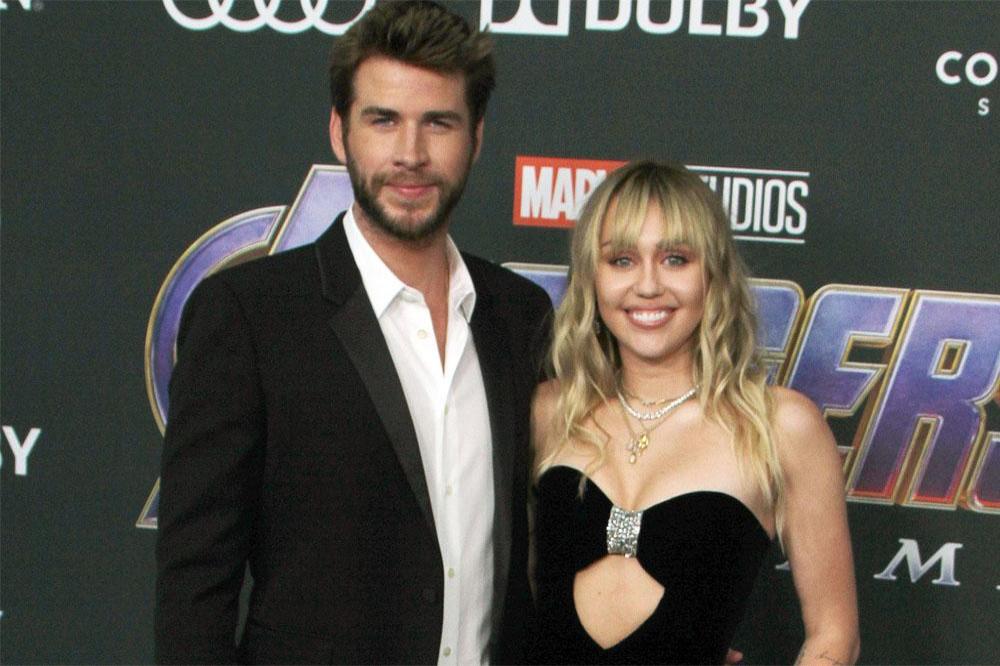 The 26-year-old singer found herself in a panic on Sunday (02.06.19) when a fan lunged towards her while she and her husband Liam Hemsworth left their hotel in the Spanish city, threw his arms around her neck and pulled her in for a smooch.

The 'Wrecking Ball' hitmaker managed to turn her head just before the man - whose identity is not known - was able to plant a kiss on her cheek.

Security guards, who were following the couple through the crowd, stepped in and managed to prise the fan off Miley, before she ran towards the 29-year-old actor.

The pair haven't commented on the incident but the whole thing was captured on camera and shared on social media by Twitter user AlvaroSaucedo13.

Although Miley was spooked by the touchy-feely fan, she recently said she likes going through airport security because she enjoys being felt up before she flies.

She said recently: "They have a love/hate [thing]. Because you know they hate because it's definitely kind of annoying because I never take it off, but they love me because they always get to do the pat down. "They're getting very sensitive with the pat down and I'm kind of like in to it. Like human touch, you know. But they're getting like more and more nervous about doing that kind of thing but I actually like it you know ... I need a little human touch."

Meanwhile, the former 'Hannah Montana' star released her new album 'She Is Coming' a few days ago and is promoting her release with branded condoms.

The contraception come in a black wrapper with "She is coming" and "1-833-SHE-IS-MC" written on the outside in white. 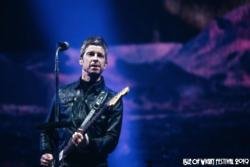 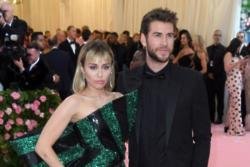