Miley Cyrus has opened up about rebuilding her life after losing her Malibu home almost three years ago and music being her "glue" after heartbreak.

Miley Cyrus used to think she needed a partner to survive. 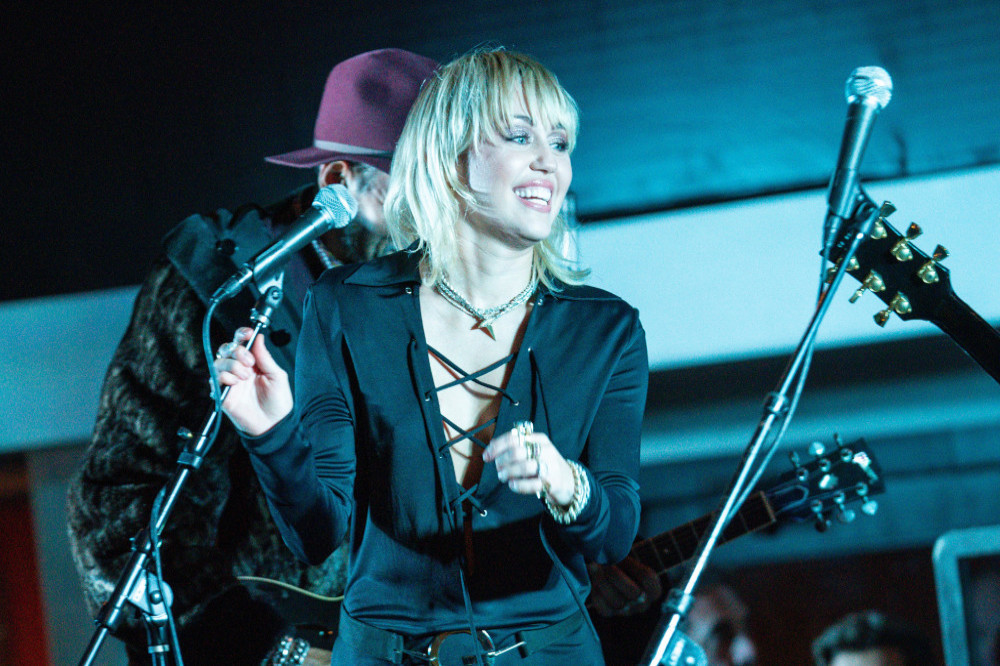 The 'Midnight Sky' hitmaker - who split from ex-husband Liam Hemsworth in August 2019, after just eight months of marriage, before briefly dating Kaitlyn Carter and Cody Simpson - emotionally opened up to fans before performing her cover of Janis Joplin's ‘Maybe’ at BottleRock Festival in Napa, California at the weekend.

The 28-year-old singer had to completely "rebuild" her life after the Malibu home she shared with Liam, 31, was destroyed in the California wildfires in December 2018, and she admitted she's finally "starting to find" her "stability now".

She began: “This song, to me, relates to the changes that I’ve been experiencing in my life, and the things that I’ve lost have come back in what I never knew I wanted or needed to gain.

“Even though sometimes it feels like we have to start from nothing, like with the house fire, and completely rebuild… That fire was almost three years ago and I’m just feeling like I’m starting to find my stability now. And so I want everyone to be patient – nothing worth anything happens overnight, it takes a lot of f****** effort and resilience."

The 'Prisoner' hitmaker then opened up about her love life and how music became her "glue" since the COVID-19 pandemic.

She added: “I had a theory I would die if I didn’t have a partner.

“If I didn’t have someone to kiss me every single night. But then this was my purpose, but this was taken from me during COVID, so then I found a new purpose and that’s music is the glue over the last two years and it was what was keeping us strong at the time.

“I’m just so fortunate to be a musician."

The pop megastar had to pause before continuing the 2013 hit during the gig.

Miley's voice cracked as she sang the line: "Don't you ever think, I just walked away, I will always want you."

She attempted to pick up the chorus with, "I came in...", before telling the audience why she was struggling to perform the track.

The song was penned about the end of a relationship and Miley admitted to the crowd that she wears her "heart on [her] sleeve" and it "gets broken a lot".

Wiping away her tears, she said: "Singing that song, 'Wrecking Ball', about feeling completely broken and shattered ... everyone's suffering is different, even everyone's threshold of pain. 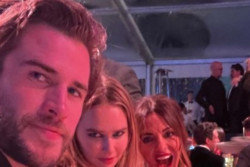 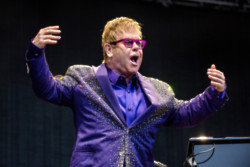 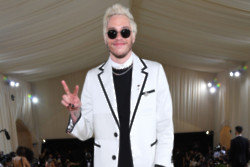