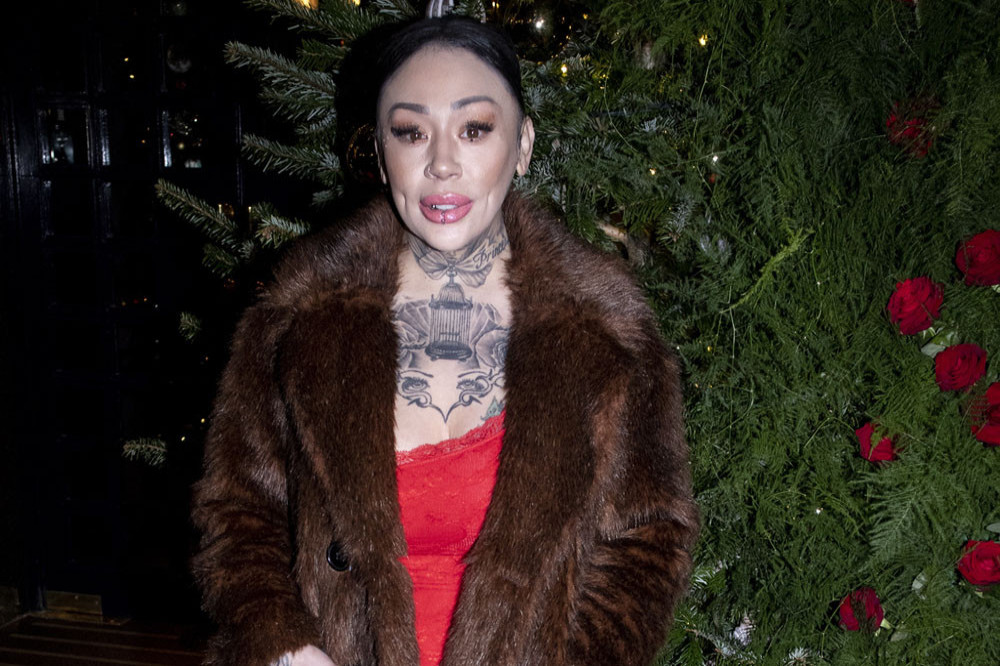 The 35-year-old pop star - who rose to fame as a member of the Sugababes - acknowledges that Jennifer is "sexy as hell", but she doesn't rate her singing talents.

"I’m not being rude. She’s an amazing performer, sexy as hell and looks great.

Speaking during an Instagram Live, the pop star said: "I don’t think she’s a singer. She’s a great entertainer, she’s amazing at what she does, but singing is not for her.

"If you gave me a Kylie Minogue song except for 'Especially For You', what other song does she have?

"'Can’t Get You Out Of My Head'? You can sing that drunk and so can I.

In fact, Mutya admitted to being unimpressed with most of the female pop stars of today, including the likes of Lady Gaga and Nicole Scherzinger.

According to The Sun newspaper, she explained: "I’m not going to sit here and pussyfoot around people just because I’m in the same industry.

"With me judging someone, I know I can back my talk. I need to have hairs sticking up on my arms. I’m not just going to listen to people that look cute. It’s all about the vocals.

"But there’s nothing wrong with using your body to compensate for something you don’t have." 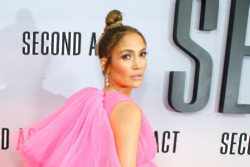 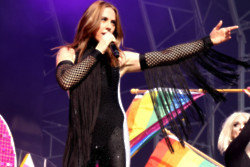 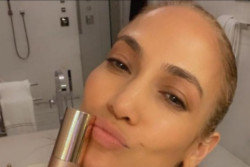 Jennifer Lopez: Your daily beauty routine is an expression of self-love