Police are investigating after Myleene Klass was allegedly spat on by an Uber driver as she was dropped off in central London, ahead of hosting her Smooth Radio show on Friday (09.04.21).

Myleene Klass called police after she was allegedly spat on by an Uber driver. 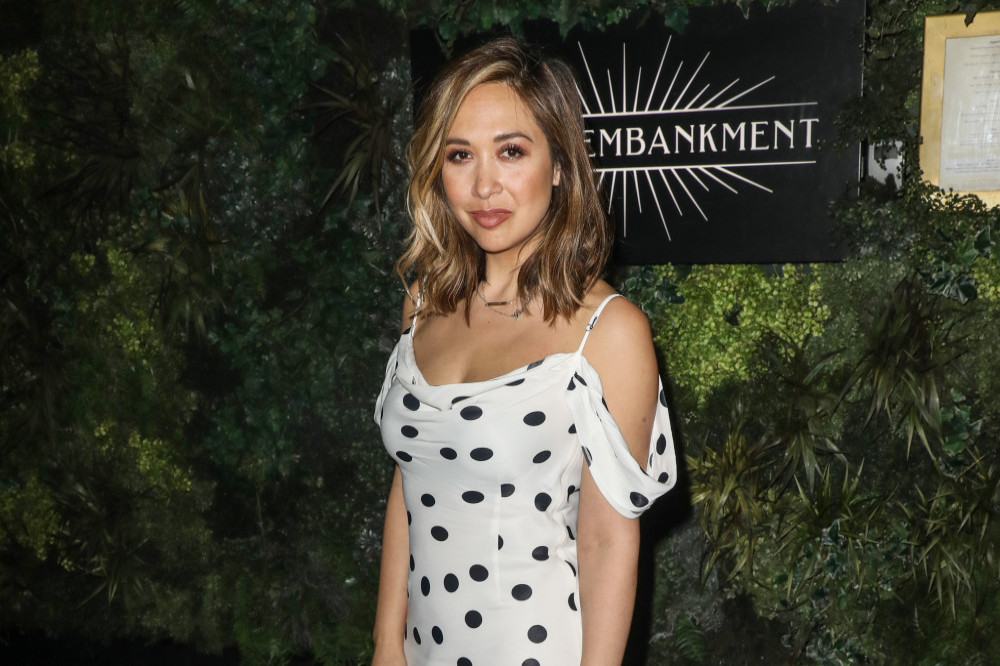 The 43-year-old star was said to have been left "really shaken" after the alleged incident, which took place on Friday (09.04.21), just 30 minutes before she was due to present her Smooth Radio show, when there was said to be a dispute about where the car should stop.

A source told The Sun newspaper: "Myleene was shocked that he spat on her.

"She panicked and felt trapped, worried that she wouldn’t be able to get out.

"She was really shaken by the incident and wanted to get out of the car as quickly as possible when the driver turned nasty.

"She was relieved it happened in a public place."

Police are looking into the incident, but no arrests have been made at the time of writing.

The Met Police said: "Police are investigating an allegation of assault.

"The complainant, a 43-year-old woman, was allegedly spat at as she left a private hire vehicle.

"There have been no arrests and enquiries continue."

Myleene - who has daughters Ava, 13, and Hero, 10, from her marriage to Graham Quinn, and 19-month-old son Apollo with her fiancé Simon Motson - was being dropped off at Global's HQ in central London at the time, and photographers are said to have asked if she was OK following the incident.

She went on to present her two-hour radio show.

Following the show on Friday, Myleene tweeted: "Just finished my @SmoothRadio show. To announce the sad news of Prince Philip passing and then see the countless, respectful, truly lovely tributes pouring in was so moving. #ripprincephilip (sic)" 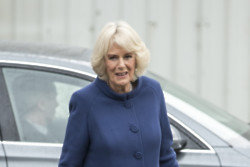 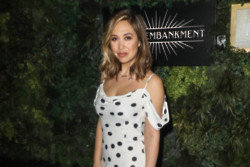 Myleene Klass has launched her own food service