Natalie Dormer thinks people will still be fascinated by 'Game of Thrones' for "generations" to come.

Natalie Dormer thinks people will still be fascinated by 'Game of Thrones' for "generations". 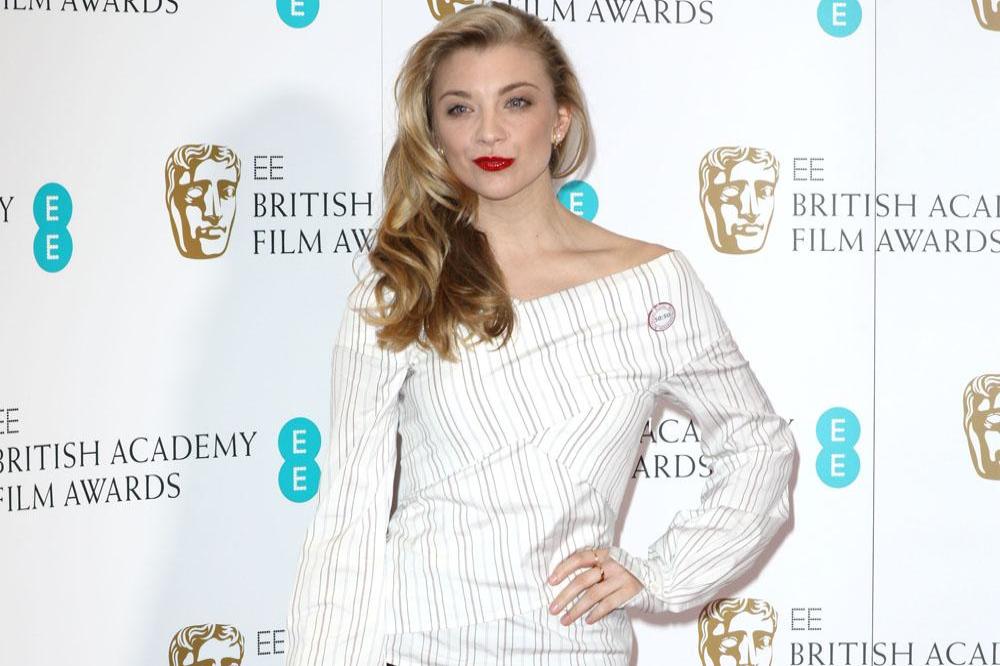 The 38-year-old actress - who portrayed Margaery Tyrell from season two to season six of the HBO fantasy drama series - admitted it was a "joy" to work on such a high profile show, which everyone knew around the world, and she thinks the fascination will live on for decades.

She said: "It's a certain generation's 'Star Wars'. I think they will write textbooks about it in generations to come. I watched the first series as a fan, then joined in the second and got to surf that wave when the show became a phenomenon.

"There was no country that you could go to where people didn't know what 'Game of Thrones' was. It was a joy."

Despite spending a lot of time in America, the 'Hunger Games' actress - who lives in London with partner David Oakes - insisted she could never live in Los Angeles.

She said: "When you're in California for eight months you miss the sound of a blackbird singing. I'd never consider moving there. I'm too much of a Brit.

"It's too late [at this point in my life]. And I'm getting to that time in my life when I just want a garden."

Natalie has been learning a lot about gardening while isolating at home amid the coronavirus pandemic.

She said: "I'd never grown things from scratch, like tomatoes and radishes,' she says. 'I've always kept a close eye on my roses but now I'm being more adventurous. David has a podcast called Trees a Crowd so he's very informed.

"And I've been in so many studios and airports in the last handful of years, I can feel that pull back to nature."

Meanwhile, the 'Penny Dreadful: City of Angels' actress insisted she would never try and talk her own children out of following in her footsteps, if she ever starts a family.

She told Observer magazine: "If someone is passionate I don't think you can talk them out of it.

"What I would say to my godchildren, my nieces and nephews, and any of my children potentially in the future, is that it's also all right to change your mind.

"If something doesn't make you happy any more then stop doing it. It's not a failure, that's growth." 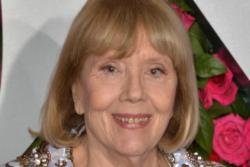 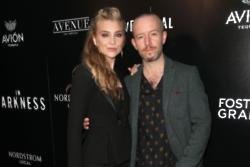 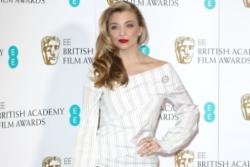