Natalie Imbruglia rediscovered self confidence after feeling 'insecure' about her career

'Torn' hitmaker Natalie Imbruglia felt "insecure" after struggling with a tough period in her career.

Natalie Imbruglia felt "insecure" after a tough period in her career. 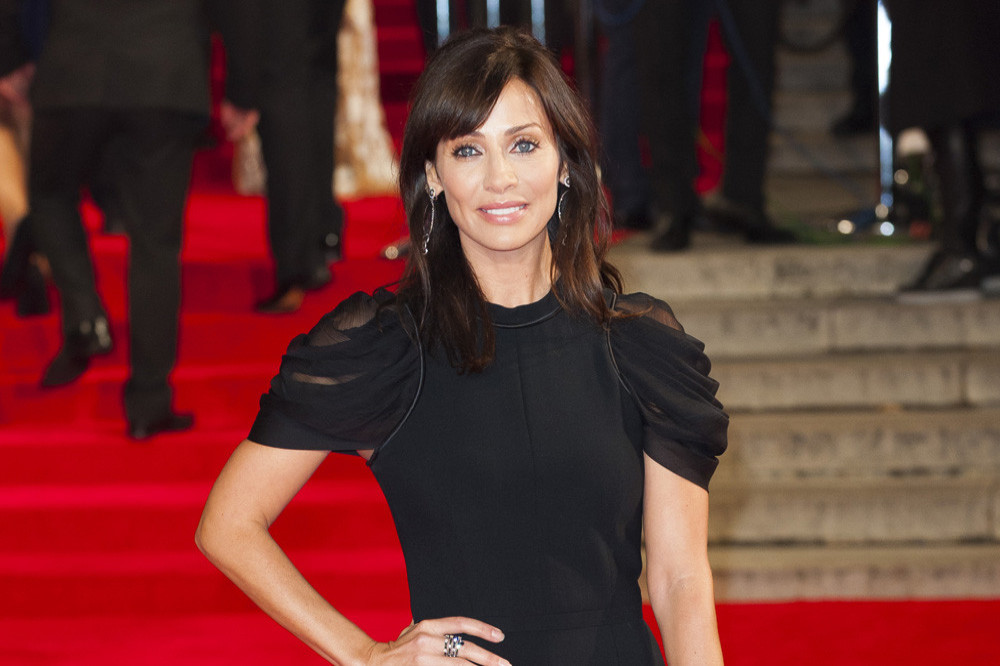 Natalie Imbruglia has got her confidence back

The 47-year-old singer has recalled how she lost some "confidence" after a difficult time when her fourth album 'Come To Life' - which she worked on with Coldplay's Chris Martin - flopped in Australia and saw its UK and US releases get cancelled, and she stepped away from the public eye.

She told The Sun newspaper: “I think I wasn’t going through the best period of my career and I think I was feeling like I’m not good at something.

“It’s my confidence — whatever field you work in, I don’t think any amount of success means you’re never going to get insecure.

“So I just went through a period where I just felt like, 'I can’t do this. I’m not good at this'. And it went on for too long."

She returned with 'Male' - a collection of covers of songs by male artists - in 2015, but wouldn't record her own music for another three years.

Thankfully, a writing trip to Nashville helped her rediscover her self-confidence and pride in her music, which resulted in 2021 album 'Firebird'.

She added: "It wasn’t till I went to Nashville and did a writing trip that I overcame that [insecurity] because I just thought, 'Throw me in the deep end, give me 10 days and two sessions a day’.

“And I wrote this song called 'When You Love Too Much', and I thought, ‘I’m really proud of that. That’s a really good song’.

“And then it was great because to have your confidence back, when you haven’t had it, is the best gift. It’s nice to have that feeling and to have a really creative burst.”

Natalie is set to hit the road across the UK and work on a new LP following her success on 'The Masked Singer UK', and she's in a much better place.

She said: "Timing is everything. I was feeling in a really good place and I’m a mum. I think the idea of dressing up in a costume is more appealing when you’re a mum.

“I’ve changed, so that was probably a big motivating factor. Back then you were worried what people would think, and I just don’t care any more. I think that’s age and wisdom, isn’t it?"