The popular Netflix series 'House of Cards' has been indefinitely suspended following the sexual assault allegations made against Kevin Spacey.

'House of Cards' has been indefinitely suspended. 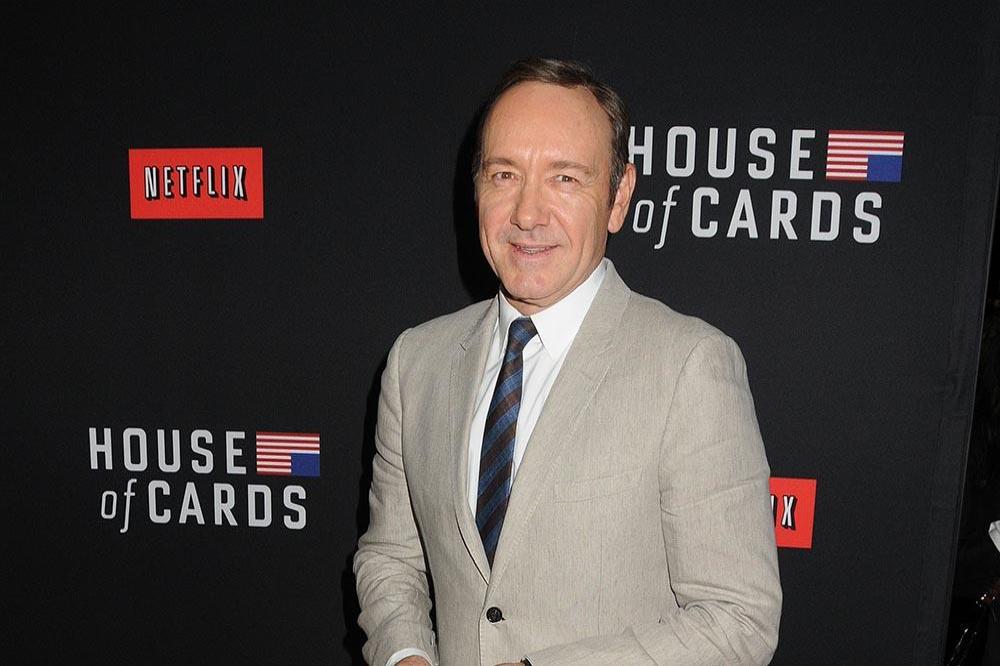 The future of the popular Netflix series has been thrown into doubt following the recent sexual abuse allegations made against Kevin Spacey, who plays the part of former President Frank Underwood, as the cast and crew of the Media Rights Capital-produced show have now been informed of the decision to prematurely halt filming on the sixth and final season.

In a joint statement, the two companies explained: "MRC and Netflix have decided to suspend production on House of Cards season six, until further notice, to give us time to review the current situation and to address any concerns of our cast and crew."

Netflix had previously announced that 'House of Cards' - which centres on a ruthless political power couple - will end with its upcoming season, with the streaming servicing saying it planned to air the show's final 13 episodes in 2018.

"In response to last night's revelations, executives from both of our companies arrived in Baltimore this afternoon to meet with our cast and crew to ensure that they continue to feel safe and supported. As previously scheduled, Kevin Spacey is not working on set at this time."

The allegations referenced in Netflix's statement were those made by actor Anthony Rapp, who claimed that Spacey made an unwanted sexual advance toward him in 1986 when he was 14 and the Hollywood star was 26.

Spacey responded to the allegations by insisting he couldn't remember the incident, but apologised if it did occur as Rapp had described.

The two-time Academy Award winner - who also revealed he was now living as a gay man - said in a statement: "I have a lot of respect and admiration for Anthony Rapp as an actor. I'm beyond horrified to hear his story. I honestly do not remember the encounter, it would have been over 30 years ago. But if I did behave then as he describes, I owe him the sincerest apology for what would have been deeply inappropriate drunken behavior, and I am sorry for the feelings he described having carried with him all these years.

"This story has encouraged me to address other things in my life. I know that there are stories out there about me and that some have been fueled by the fact that I have been so protective of my privacy. As those closest to me know, in my life I have had relationships with both men and women. I have loved and had romantic encounters with men throughout my life, and I choose now to live as a gay man. I want to deal with this honestly and openly and that starts with examining my own behaviour. (sic)"

A number of other men have subsequently come forward to make accusations against the 'American Beauty' star. 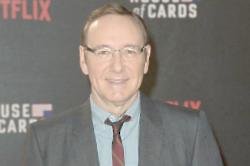