Neve Campbell dragged through forest by bear on movie set

Neve Campbell has revealed she had a scary encounter with a big grizzly bear on a Canadian movie set.

Neve Campbell was attacked by a bear on a movie set. 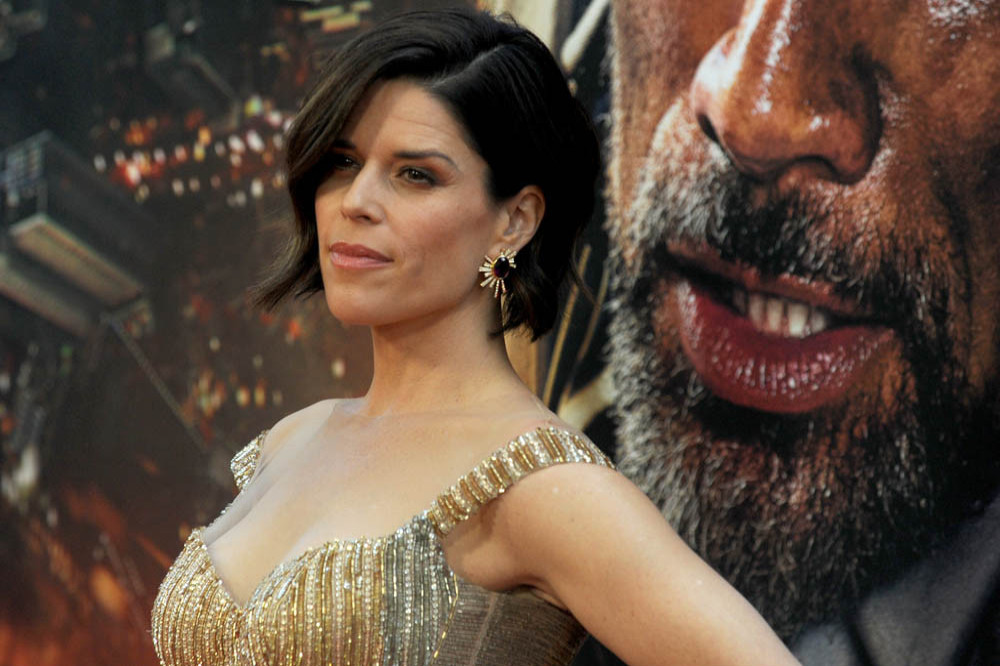 Neve Campbell was attacked by a bear

The ‘Scream’ star shared a real-life horror movie moment while filming with the animal in the Canadian wilderness as a teenager.

The 48-year-old actress told 'The Kelly Clarkson Show' this week: “I was 17 years old and I was playing this role, she’s one with the animals, and there was a scene where I’m supposed to be getting chased by a bear - the only animal I’m not one with in the movie - and they brought this bear on set. They first gave me a big bottle of Coke to feed it, so now this is a bear on a sugar rush.”

Neve - who has reprised her role as Sidney Prescott for the fifth film in the slasher series - described being dragged through a forest by the wild animal as it held onto her leg.

She recalled: “I was like ‘OK.’ And I dip my hand in honey and run to this rock. I turn around and put my hand out and the bear is not slowing down. He grabs me by the leg and he pulls me through the forest, and my mother happens to be visiting the set so she’s screaming.

“The whole crew is frozen because no one can believe what’s happening, and all I could think to say was, ‘He’s biting me,’ like it wasn’t obvious.”

After being freed with the help of a bear wrangler, Neve surprised the director when she asked for the cameras to roll again so they could get the shot.

She said: “I, this people pleaser was like, ‘No, that was rehearsal. We didn’t get it on camera. Let’s do it again.'"