Nicola Roberts has gone public for the first time with her new boyfriend Mitch Hahn.

Nicola Roberts has gone public for the first time with her new boyfriend Mitch Hahn. 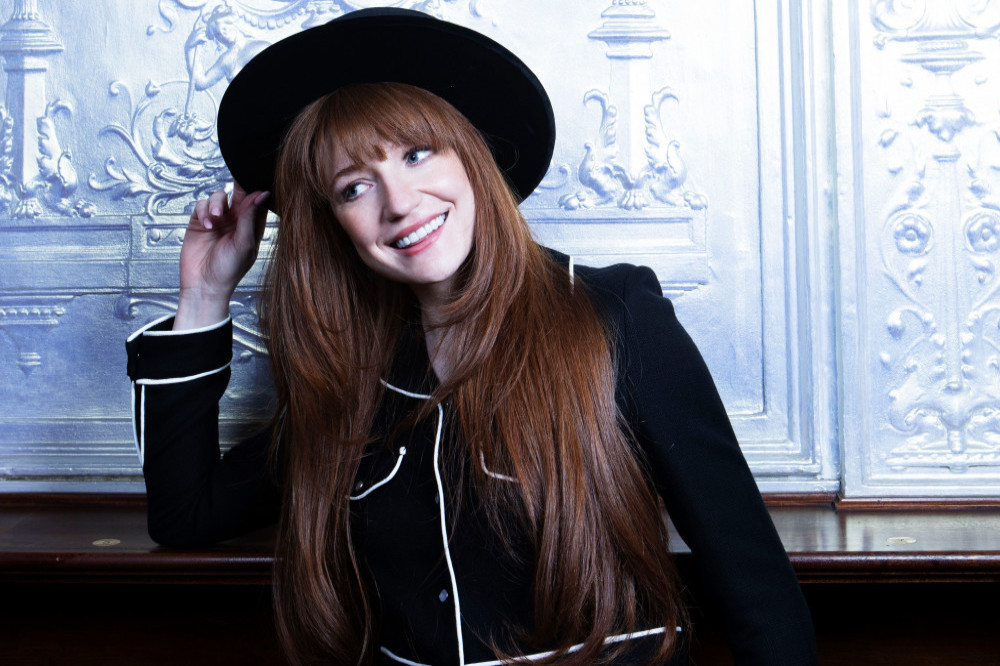 It is the first time Roberts and the accountant and semi-professional footballer have been linked, with pictures of the pair emerging of Hahn stroking her back and putting his hands on the singer’s back in a queue, while others showed her grinning as she put her hands in his.

Hahn plays for Essex team Grays Athletic, and will next month captain the Great Britain team at the European Maccabi Games in Israel.

It comes after Roberts’ last public relationship with Charlie Fennell, who she dated for six years until the end of 2013, saying their relationship had “fizzled out”.

She was previously in a brief relationship with Carl Davies, who inflicted a campaign of online harassment on her following the breakdown of their romance.

He was spared jail but slapped with a restraining order after being convicted of stalking Roberts, with the harassment including threats to stab and burn the singer.

Davies also set up 35 fake social media accounts to send thousands of messages and targeted the singer over four years after their relationship broke down.

Roberts never replied to any of the messages but copied every message, which she then handed to police.

Davies was then jailed for two years and eight months after he admitted sending death threats to former BBC Breakfast presenter Louise Minchin, 53, and threatening to rape her daughter.

Earlier this month, Roberts’ Girls Aloud bandmate Cheryl, 38, announced they will be participating in a charity run later this month in memory of the late Sarah Harding, who died aged 39 from breast cancer last September. 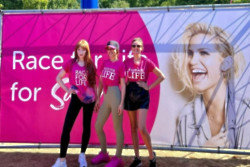 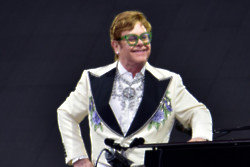