Nicole Kidman is a 'big sister' to Zoe Kravitz 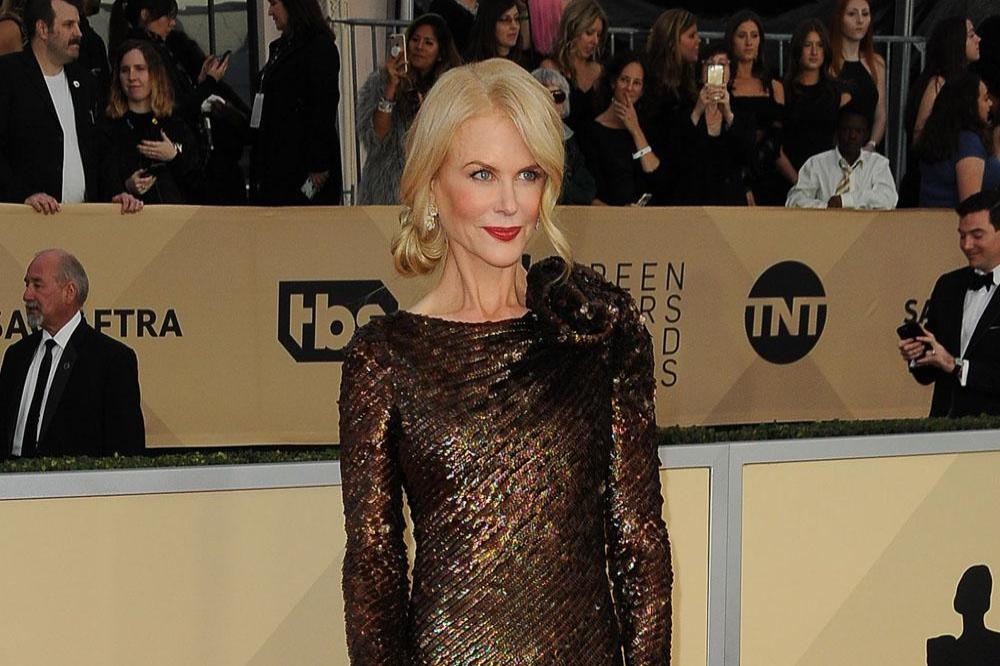 The 52-year-old actress was in a relationship with Zoe's father Lenny Kravitz from 2003 until 2004, and Nicole has now said she feels "protective" over the star.

Gushing over Zoe, 31, in an interview with Elle magazine, she said: "I feel protective, like a big sister, toward her. She is carving her own path with confidence and grace. She's having a big moment now, but it's only going to get bigger. She's a triple threat because she can dance, sing and act. She is deeply feminine, and she always smells so good!"

Nicole now stars with Zoe - whom Lenny has with his ex-wife Lisa Bonet - in 'Big Little Lies', and iconic musician Lenny previously said he finds their reunion "beautiful".

He said: "I thought it was very interesting that they ended up on the same show. Zoe hadn't seen Nicole since she was younger, and so it was beautiful that they got to know each other as adults and make this great show together."

The 'Fly Away' hitmaker added: "Some things just don't work, but the wonderful thing is that we're all friends."

Zoe and Nicole briefly lived under the same roof in the early 2000s and despite the Oscar-winning actress' eventual split from Lenny, there are no hard feelings between the pair.

In fact, the 'Fantastic Beasts: The Crimes of Grindelwald' actress is full of praise for the Hollywood star.

She previously said: "I hadn't seen her in a long time before 'Big Little Lies', but there was a point where we were all kind of living together. I was about 13, and she would take me to see movies; she was so nice to me." 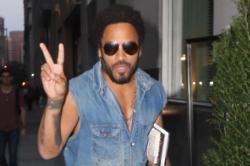 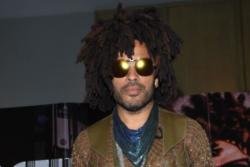 Lenny Kravitz: The world is losing its mind