Nicole Kidman 'happy' to be 50

Nicole Kidman is "very happy" about turning 50 and celebrated her birthday with a quiet family party. 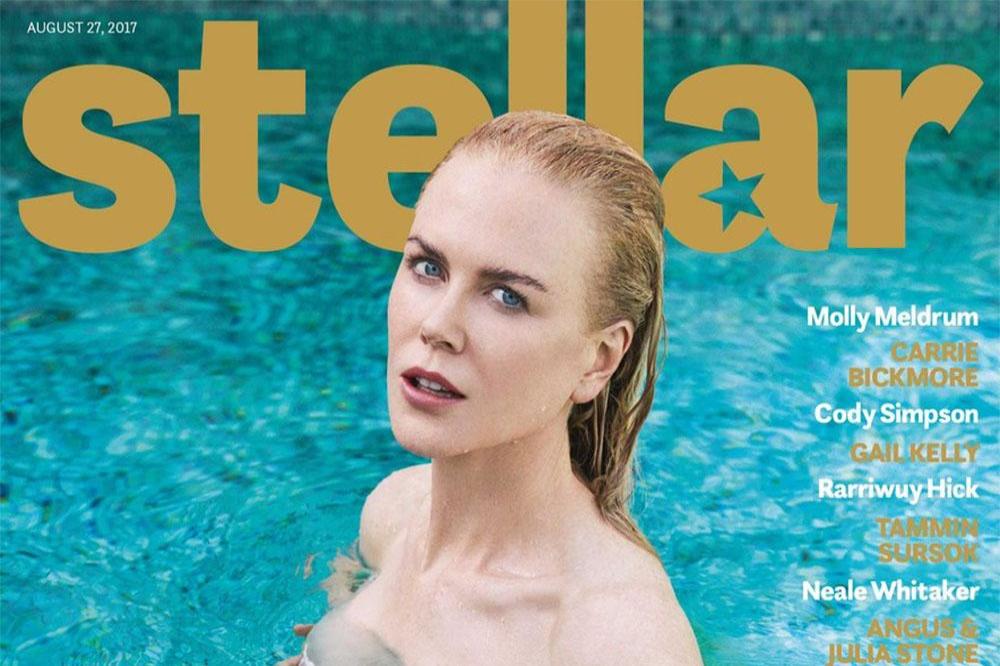 The 'Big Little Lies' star reached the milestone back in June and says she is loving what her 50s has to offer so far.

Asked how she feels about turning the big 5-0, she told Australia's Stellar magazine: "Just joy. I'm just really going, 'OK, this is my life', and I'm very, very happy to be 50. I think that's what happens with birthdays once you get to a particular age, you're just like, 'Yay, OK, here we go!'

"I did not have a huge party. I was like, I just want to be with my family. And my sister came over with all her children, my brother-in-law, I had Keith and my girls. We Skyped my mum because she couldn't fly all that way, but I flew back and had a small party with her and my close, close, close friends. And that was it - simple."

She said: "I'm absolutely embracing it. I try to embrace all parts of my life now because I think you just go 'wow. I'm so lucky, so blessed .. I'm making an effort to go back and see my mum in Australia and spend time with her. I've got the whole summer off so I'm just kind of relaxing."

Despite turning 50 this year, Nicole previously revealed she is getting more work than ever and thinks that is down to her working in television.