Nicole Kidman has been reunited with her mother after eight months due to the coronavirus pandemic.

Nicole Kidman has been reunited with her mother after eight months. 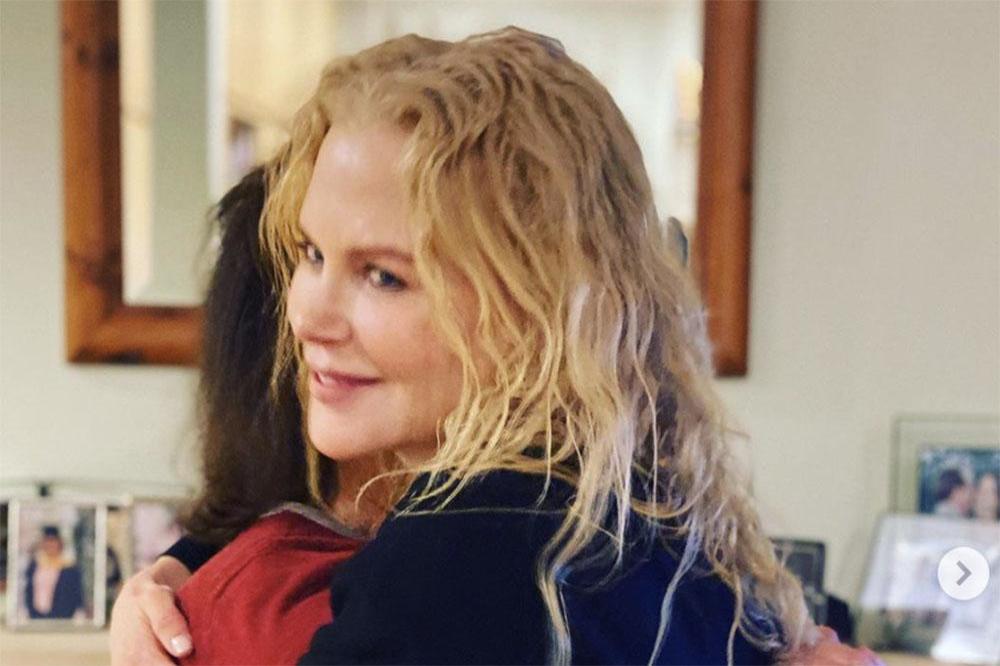 The 'Big Little Lies' star couldn't have been happier to see her mom Janelle, who has been quarantining in Australia, thousands of miles away from Nicole in the United States, due to the coronavirus pandemic.

Alongside a picture of her hugging her mother, she documented the moment: "Feels so good to be able to hug my mum! It's been 8 months ... I missed her 80th birthday but I'm here now. Love you Mumma (sic)"

The 53-year-old actress had a bit of a tricky lockdown when she managed to break her ankle during a morning run.

Her husband Keith Urban explained of her injuries: "About five weeks ago she was running around the neighbourhood as she does and just didn't see a pothole and rolled her ankle and got a small break in her ankle. And so she's been relegated to the boot for the last handful of weeks and is still sort of getting through it ... Her spirits have been amazing, I gotta say. She's been handling it way better than I would've."

Nicole later insisted she was "back on the right track" after the injury.

Meanwhile, Nicole previously confessed she has felt "more secure" in her own identity in recent years, discovering her own "emotional strength".

She shared: "It is true I've become more secure in my own identity. It's probably only in the last six or seven years that I've gone, 'Oh, OK, this is who I am, what I am and what I stand for'. I've discovered my own emotional strength, which, when I was a kid, I actually didn't think was there. I always thought I'd be easily broken. And there have been times in my life when I've gone, 'I actually don't think I'm going to get through this.'"