'Big Little Lies' star Nicole Kidman would love to reprise the role of Celeste Wright in the series but fears it would be impossible to get all of her co-stars, including Laura Dern, Reese Witherspoon 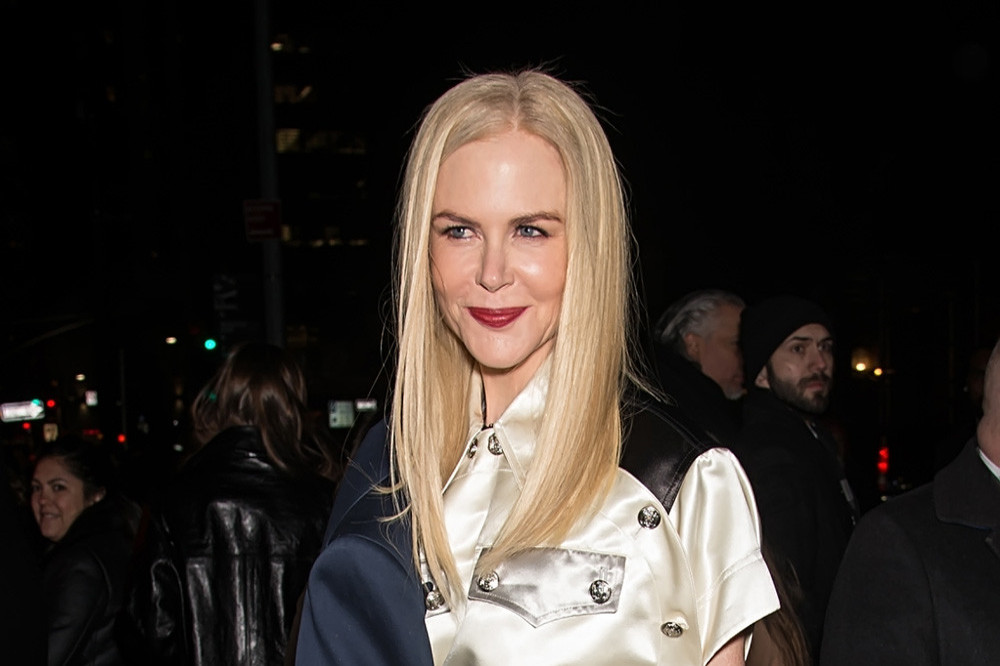 The 53-year-old actress would love to reprise the role of Celeste Wright in the series but fears it would be impossible to get all of her co-stars, including Laura Dern, Reese Witherspoon and Zoe Kravitz, back together.

She told OK magazine: "We would love to go back to 'Big Little Lies' but we'll have to see. Right now I think all of the women are very busy. I mean, look at Laura Dern, I don't think we'd ever get Laura back. She's working on so many things right now and she's having an extraordinary time.

"Zoe has gone to work as Catwoman. I think everyone's working in incredible places, which is a lovely thing to have come out of the show. Hopefully we can all collide again at some point."

Meanwhile, Nicole revealed her new TV series 'The Undoing' with Hugh Grant is "twisty and fun" and each episode ends on a cliffhanger.

She said: "The great thing about this show is that it's so twisty and nothing is what it seems. It's hard to talk about it too much because you end up revealing spoilers but it's a very powerful piece of TV that looks into what you choose to believe.

"It's about a marriage, it's about a son. It's six hours of cinema for you to watch at home. It's a really twisted thriller that's juicy and fun. It's a show you're mean to eat up. I love how each episode ends on a cliffhanger. That's one of the beauties of TV and particularly in a limited series because you can craft them so people go 'I've got to watch the next episode'."

Nicole's onscreen son spends a lot of time online in the show and she revealed she enjoys social media to help connect to the younger people in her life.

She explained: "When I have time and I get it together, then I do it. It has connected me to people like my niece, who is 21, in a much deeper way. A friend of mine has a 16-year-old and she said to me, 'You've got to start speaking this language because if you don't you won't have the communication you want with your kids'. I don't want to be a dinosaur." 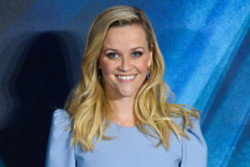 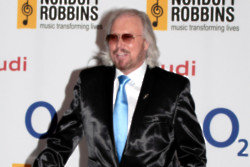 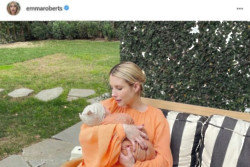