Nina Dobrev has defended being friends with her ex-boyfriend Ian Somerhalder and his wife Nikki Reed. 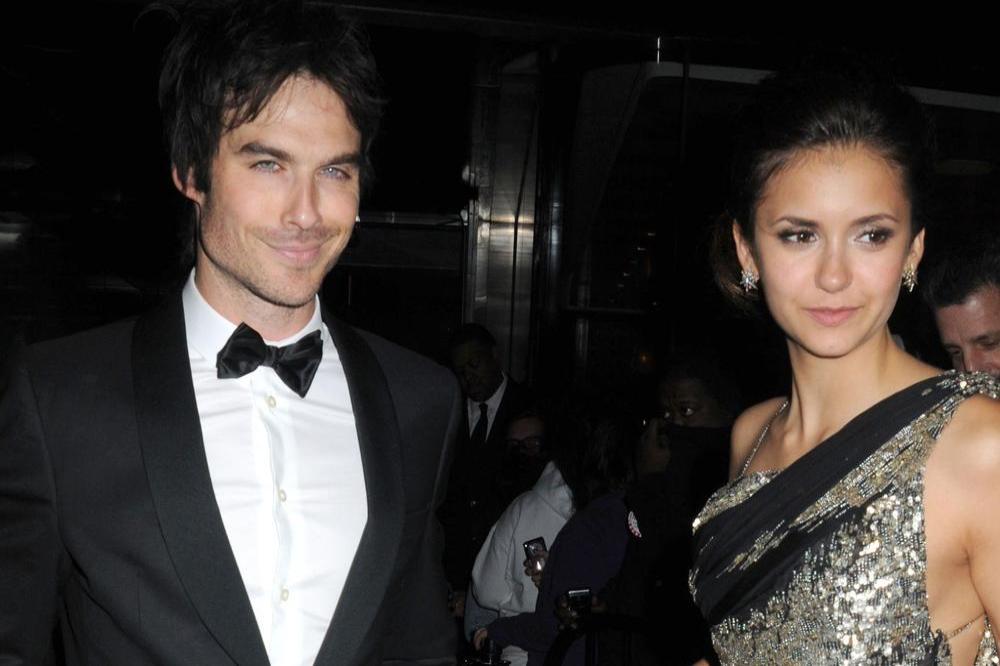 A year later, the 'Lost' star began seeing the 30-year-old actress - who is best known for portraying Rosalie Hale in 'The Twilight Saga' - and the pair got married a year later, before welcoming their first child together in 2017.

Nina has previously rubbished claims she had fallen out with Ian and Nikki two years ago, and during an appearance on 'Watch What Happens Live with Andy Cohen' on Wednesday (16.01.19), she defended her decision to remain close to the couple once again.

When someone phoned in and asked: "Nina, you used to date Ian [Somerhalder], and now that he's married, is it weird that you're friends with both him and his wife [Nikki Reed]?", she replied: "I don't think that's weird at all. That's great. Why can't everyone be friends?

Nina insisted that she is "happy" for Ian and Nikki and said their baby daughter Bodhi, 17 months, is "beautiful".

She added: "I think that they have a beautiful baby. They are happy - and so am I. What's bad about that? I don't see any problem with that."

Speaking perviously about their amicable split, Nina said: "I've said this before, that we didn't break up because anything bad happened or because there wasn't love or friendship.

"I love him and the friendship is still strong and I think he's great and I care about him.

"And that didn't change. Yes, we're professional and that's fine. We were friends long before we dated and we still are now." 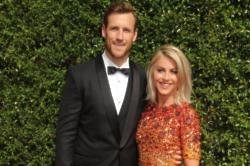 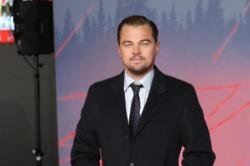 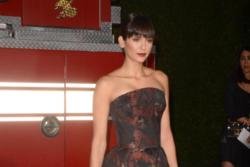