The former 'X Factor' judge has revealed the one actress who made her want to become an actress.

Dannii Minogue was inspired by Olivia Newton-John to become an actress. 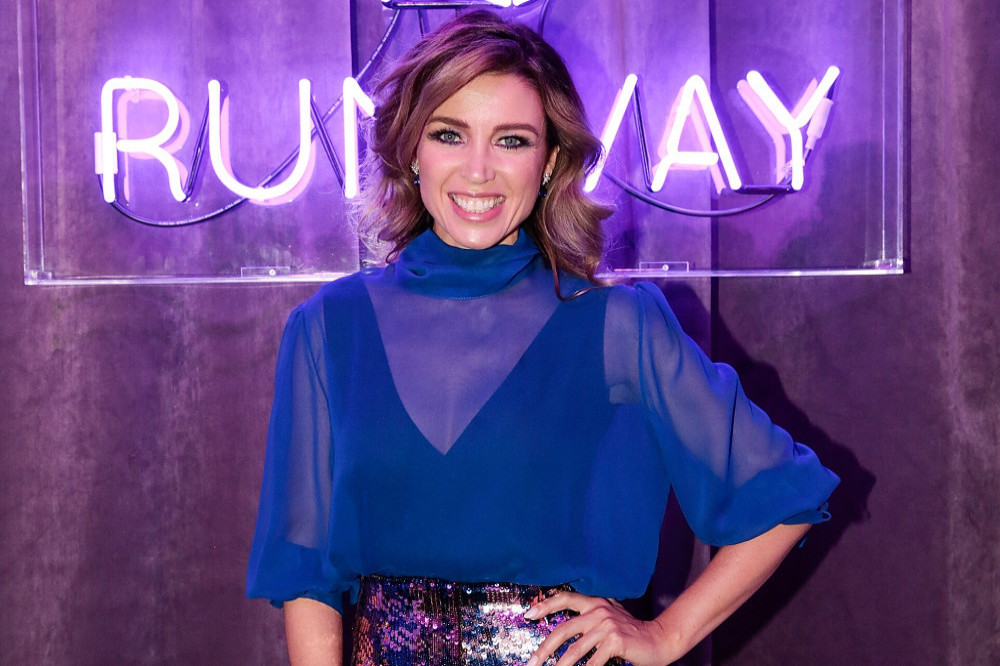 The former 'Australia's Got Talent' judge told Sophie Ellis-Bextor on her podcast ‘Spinning Plates”: “The thing that really got me into it was, I saw Olivia Newton-John in Grease. I was like, ‘Yeah that’s what I want to do’.

The former ‘X Factor’ judge made her name as a child star on the Australian television programme ‘Young Talent Time’, which she was recommended to audition for by the teachers at her after-school singing and dancing lessons.

However, she admitted she had "no ambition" to try out for anything at that level.

She said: “I had no idea. I had no ambitions to audition for anything. I just wanted to learn how to do it because it was a hobby that I loved. And the teachers saw me there and said to the producers, ‘you’ve got to bring her in for an audition because, like she’s just standing there in front of the class and you should see her.

“When they asked me for the audition, I was like, ‘you’ve got the wrong person.”

Dannii also spoke about her journey into parenthood and how she only got a maternal instinct after joining 'The X Factor UK' in 2007.

She said: “I had no maternal feelings until I started doing ‘X Factor’ in the UK. And so, mentoring there, working with the artists, and trying to give them any experience I had to try and help them and then seeing them evolve.”

Dannii ended up leaving the show in 2010 when she gave birth to her son Ethan, 11, whose father is model Kris Smith. 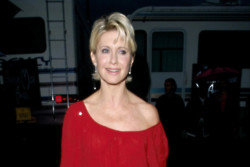 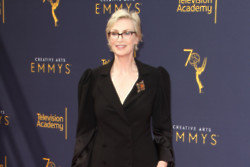 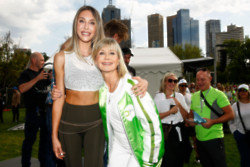