Pamela Anderson has admitted having a reunion with her 'Baywatch' castmates is not something she's actively gunning for.

Pamela Anderson isn't keen on the idea of a virtual 'Baywatch' reunion. 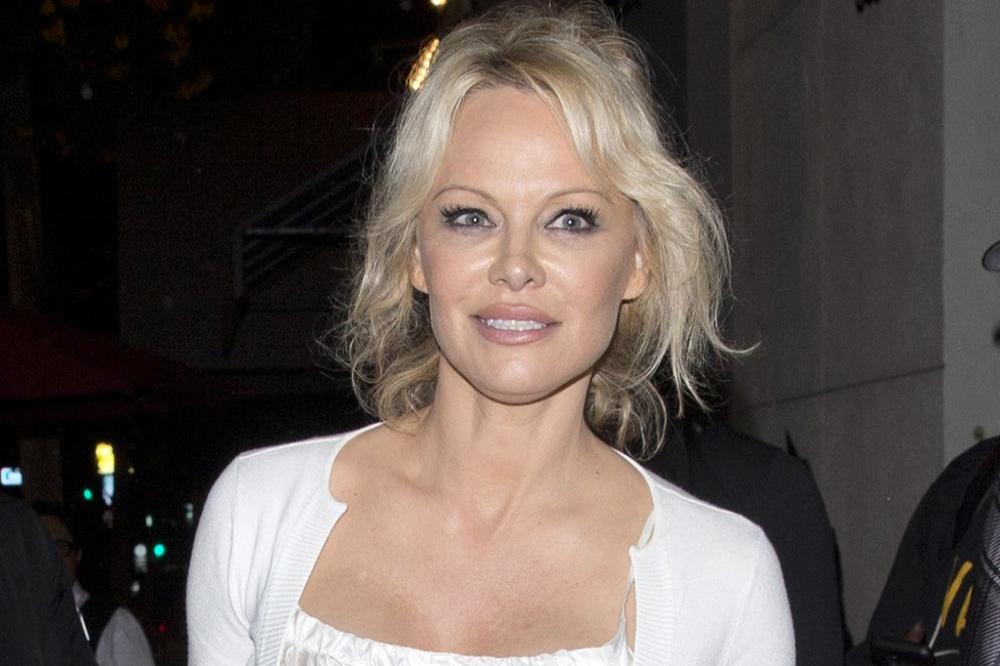 The 52-year-old actress-and-model starred in the hit TV show - which run between 1989 and 2001 - as C. J. Parker and has admitted that she doesn't see a reunion with her old castmates, including David Hasselhoff (Mitch Buchannon), happening because she's not interested in revisiting her past.

Pamela also starred for four seasons in the lead role as Vallery Irons in the US action-comedy series 'V.I.P' between 1998 and 2001, and although she was close to her co-stars on both programmes, reuniting with them isn't something she plans on doing anytime soon.

"No I miss everybody.

Meanwhile, Pamela recently confessed that she wasn't impressed by the 2017 movie 'Baywatch', which was based on the series and starred Dwayne 'The Rock' Johnson as lifeguard trainer Mitch.

"Trying to make these movies out of television is just messing with it."

Pamela even made a cameo in the flick, which saw Kelly Rohrbach portray her old alter ego, but she felt the major budget, $65 million (£53.3m), didn't provide any real fireworks.

She continued: "$65m would make a good movie.

"That's the fun part; being creative."

The big screen adaptation - which also starred the likes of Zac Efron, Alexandra Daddario and Priyanka Chopra - was widely panned and received the Golden Razzie award in 2018. 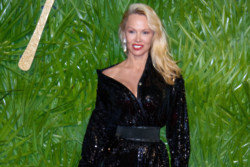