Pamela Anderson has defended Julian Assange, insisting his intention was not to get Donald Trump elected, and admitted she receives "a lot of flack" about the US President.

Pamela Anderson receives "a lot of flack" from Hollywood for Donald Trump being elected - because of her friendship with Julian Assange. 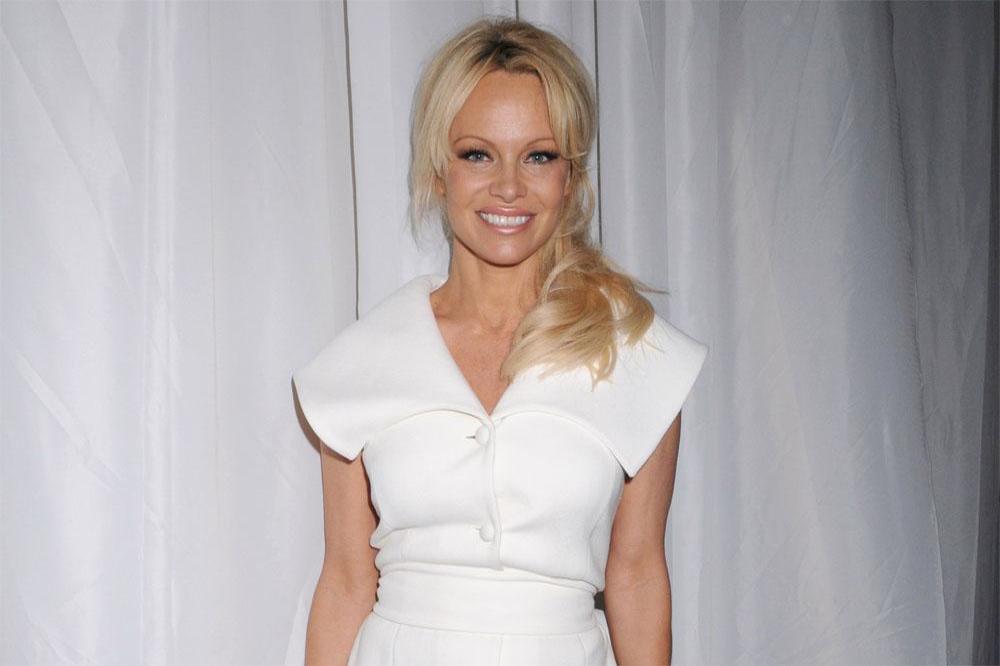 The 50-year-old actress has been to visit the controversial founder of WikiLeaks - who has been living at the Ecuadorian Embassy in London since 2012 - several times, and has defended the 46-year-old computer programmer following allegations he backed Trump in the US election.

She said: "His intention was not to get Trump elected. It was to give true information so people could make educated decisions about the person they wanted to vote for.

"So people want to blame somebody so they blame him. I get a lot of flack for it, too, when I'm in Hollywood."

Pamela, who claims Hollywood are "big Clinton supporters", has described the allegations that Russian President Vladimir Putin and Assange are working together as "crazy", and insisted Assange didn't think Trump would beat Hillary Clinton in the latest US election.

She said: "Everyone likes to blame Russia when something goes wrong in America and I've spoken at the Kremlin many times, and the last time I was there, there was something happen.

"The first thing they say to me is, 'So, what have we done wrong this time?'

"It's kind of a common joke that America likes to bang them for everything.

"I was with Julian before the election and he had no idea. He really didn't think Trump was going to win the election. But it turned out the way it did. Some people are happy."

The 'Baywatch' actress admitted it is merely a "coincidence" that she knows such "crazy, wild, intelligent, interesting people" when asked about how she came to know Putin and Assange.

Speaking on Fox News, she added: "I'm an animal activist, and have been since I was young. I've spoke about the environment, I've spoken about a green economy, they invited me to the Kremlin, they loved the way I was speaking and I touched a lot of people.

"They wanted me to continue my work in Russia, that was just a coincidence that I know all these crazy, wild, intelligent, interesting people." 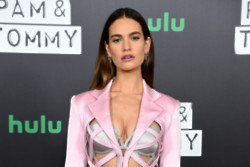 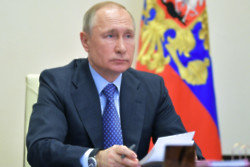 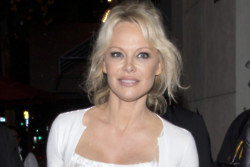