Paris Hilton: 'I'm not a stupid blonde, I’m just very good at pretending to be'

Paris Hilton has insisted she’s “not a stupid blonde” but is “very good at pretending to be”, as she says people often have "preconceptions" about her.

Paris Hilton has insisted she’s “not a stupid blonde” but is “very good at pretending to be”. 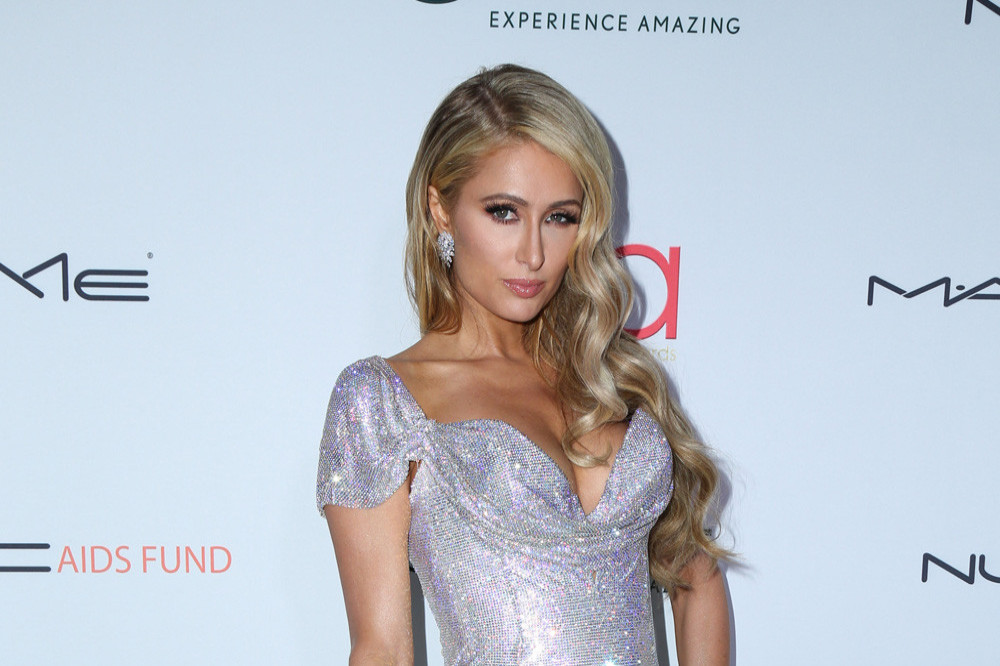 The 40-year-old businesswoman and socialite has hit out at the misconceptions many people have of her being “spoiled” because of her “important surname”, as she insists she’s smarter than people think.

Speaking to L’Officiel magazine, she said: “There are many preconceptions.

“Coming from a family with an important surname, I think a lot of people think I take it for granted or that I’m spoiled, that I have always had food ready and haven’t worked a single day of my life. But it is an opinion so far from reality.

“I have worked hard, and have never behaved thinking that I am different from others. Having seen me in ‘The Simple Life’, they assume that I am that way in real life, but it was a role. I am smart. I’m not a stupid blonde, I’m just very good at pretending to be.”

Paris – whose great-grandfather, Conrad Hilton, was the founder of Hilton Hotels – previously spoke about “playing a character” in public.

The former ‘Simple Life’ star admitted she found it hard to open up in her ‘This Is Paris’ documentary because she’d been so used to putting on a front whilst in the spotlight.

She said: "I've never done anything like this in my life. In this film I discuss things I've never discussed before. I hope that people are going to see who I truly am. It follows me in my real life, everything I've done before was me playing a character. I was talking about things that are very hard to talk about. It was an amazing experience but it was very scary. I was freaking out."

And the star also said she dropped the character during quarantine.

She added: : "Before [lockdown], life was travelling to different countries constantly, being around strangers, just playing the character all the time, so you forget who you are almost and get lost in it.

"But it's not who I am or how I want to be remembered. I'm kind-hearted and smart." 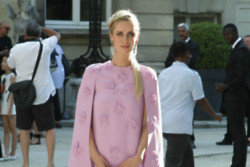 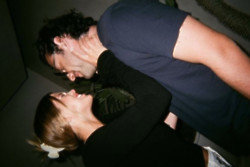 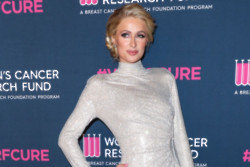