Paris Hilton has admitted she doesn't like being around former friend Lindsay Lohan because she can't "trust" her and she doesn't give off "positive energy". 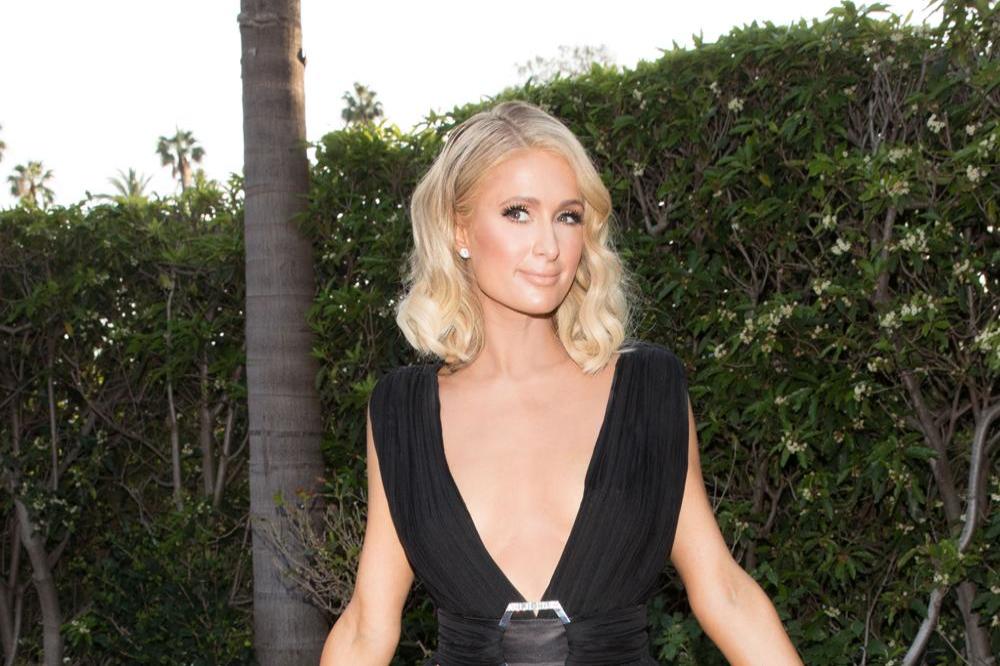 The 37-year-old socialite has been at loggerheads with the 'Freaky Friday' actress for years and has admitted she doesn't like to be around her because she doesn't give off "positive energy".

Speaking to Andy Cohen about their well-documented feud on his SiriusXM radio show, Paris said: "Back in the day we were friends. [Lindsay] is just, like, one of those people I just don't really trust.

"And I only like to be around positive energy and good people - good vibes only."

The Hilton hotels heiress also recalled Lindsay, 32, gate-crashing her infamous night out with Britney Spears in 2006, and how she only let her get in the car because she didn't want to embarrass her in front of the paparazzi.

She said: "Well, Britney and I went out for the night ... [Lindsay] totally party crashed.

"We were all at the Beverly Hills Hotel at the bungalows and we were at an after-party and then Britney and I wanted to leave to go home.

"And then [Lindsay] started, like, chasing us, and then squeezed in the car - it was literally a two-seater. She just, like, squeezed in.

"I didn't want to humiliate her in front of all the paparazzi and be like, 'Get out of my car."

Paris previously insisted it's "fact of life" that Lindsay is a "pathological liar".

The blonde beauty reignited her feud with her former friend on Instagram in July, and later admitted that she meant what she wrote when commenting on a post of famous paparazzi clips from 2006 featuring the 'Mean Girls' star.

In the video, Lindsay accused her ex-friend of hitting her and throwing a drink over her, before claiming the next day that it never happened.

She was also caught on camera calling the blonde bombshell a **** before backtracking and saying: "I never said that. I love Paris. Paris is my friend."

And asked about her response, which was to write "#PathologicalLiar" in the comments, Paris told E! News: "Just saying a fact. Fact of life."

The high-profile duo's much-publicised feud began when Paris laughed as her pal Brandon Davis rubbished the actress in an interview in that same year.

But their feud escalated shortly afterwards, when Lindsay shamed Paris for her infamous sex tape. 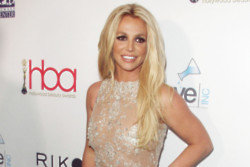 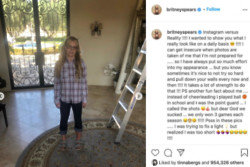 Britney Spears 'insecure' about her looks