Paul Bettany finds it hard to “stay calm” in his ‘WandaVision’ costume. 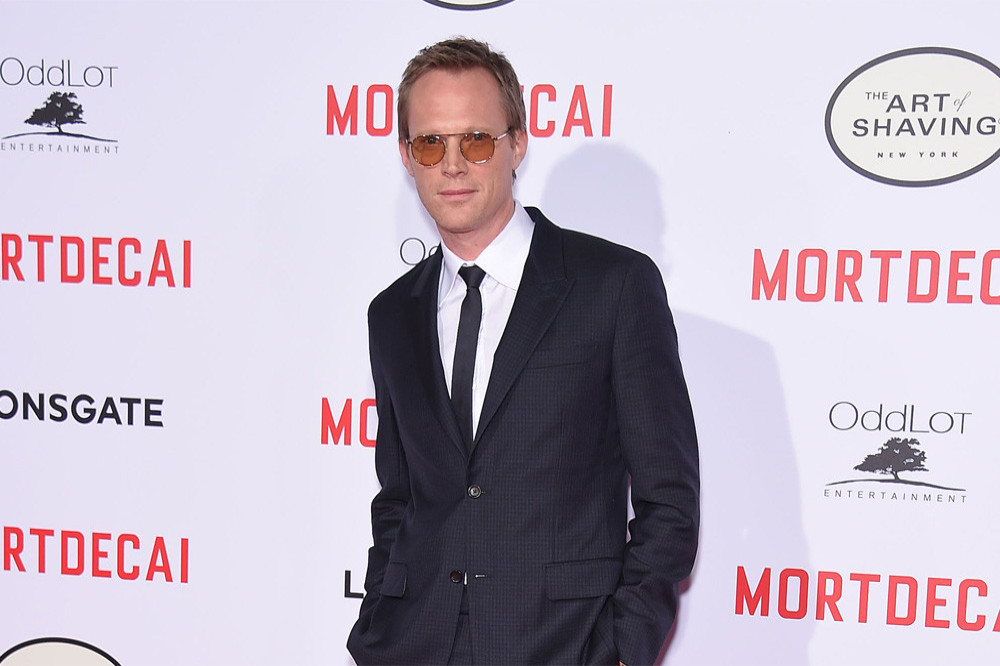 The 50-year-old actor reprised his MCU movie role as android Vision for the Disney+ spin-off series and he admitted it has been “challenging” spending hours in the restrictive muscle suit, but he won’t complain because he earns a “lot of money” for the show.

He said: "One of the most challenging things I’ve had to do on a set, weirdly, is stay calm in that costume.

“I’ve only had one claustrophobic freak out in all the years I’ve been doing it, but there’s definitely a meditative place you need to get into just to be in that costume that often – even though there’s a special suit underneath that pumps ice cold water through it.

“I don’t like to complain though, because you get paid a lot of money to be in that uncomfortable suit.

But the show also offers other “challenges” that Paul has relished.

He explained: “A nicer challenge is humanising someone who’s so visually not human.

He explained: “It’s a pretty memorable line, and especially memorable in terms of how that line was built – by lots of people.

“Not just the writer of the episode, who was brilliant. Not just by [creator] Jac Schaeffer, who was brilliant, but also by Jac Scaheffer’s assistant, who came in with coffee and offered up that final word, which was ‘persevering’.

“So that was a microcosm of the whole experience of working at Marvel, which I don’t think people really appreciate or believe.

“But it’s such a collaborative experience. Everybody is invited into the process. The best idea wins.” 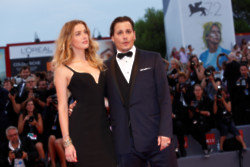 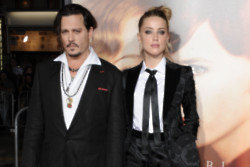