Pele has been rushed back to intensive care, three days after being released following surgery to remove a tumour from his colon earlier this month.

Pele has been rushed back to intensive care, three days after being released. 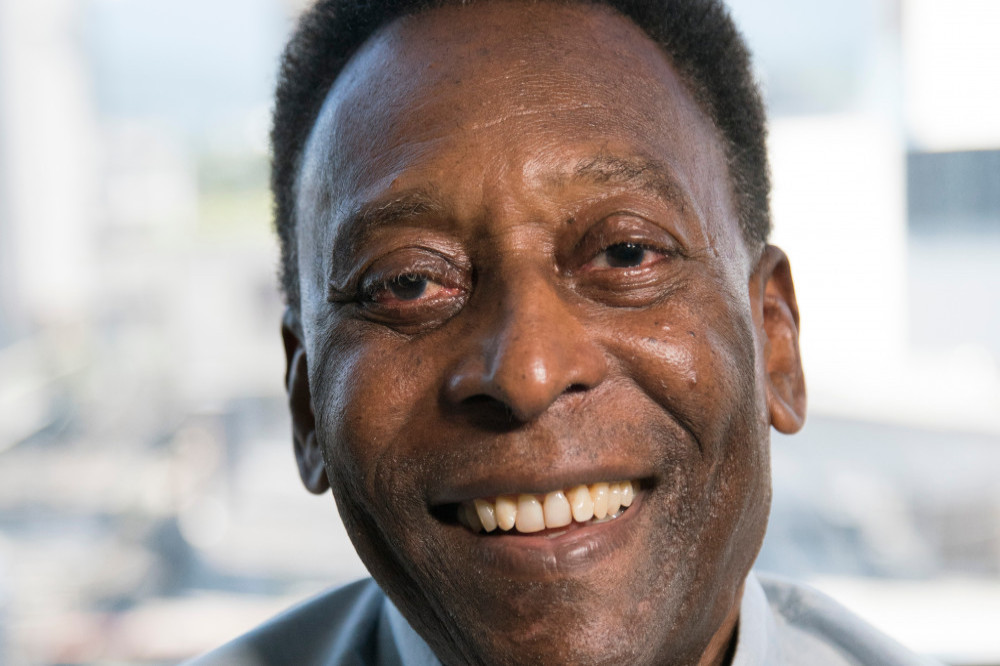 The Brazilian football legend had surgery to remove a tumour from his colon earlier this month, and was released from intensive care on Wednesday (15.09.21).

But on Friday (17.09.21) he was once again rushed back into intensive care at Sao Paulo's Albert Einstein Hospital.

As of the time of writing, it’s unclear why the 80-year-old sports star was taken back into intensive care, with some local reports suggesting it was a precautionary measure because of his age.

BBC News stated both Pele's representatives and the hospital said they could not confirm the reports.

Following the news, Pele’s daughter Kely Nascimento took to Instagram to share a picture of herself with her dad, where she explained he is “recovering well” and said the minor setback in his recovery journey was “normal for a man of his age”.

She wrote: “Hi friends. I don't know what is going on with the rumors out there but my DMs are booming!!!

“There's already a lot of anxiety roaming the world these days and we don't want to be the reason for more.

“He is recovering well and within normal range. Promise!

“He doesn't like it when I say this so please don't tell him but he is an O’Keefe gentleman. The normal recovery scenario for a man of his age, after an operation like this , is sometimes two steps forward and one step back. (sic)”

Kely also thanked fans for the “good energy” they have been sending Pele and his family, as well as praising doctors and nurses at the hospital.

She added: “Yesterday he was tired and took a little step back. Today he took two forwards!

“I want to thank again, and always, the brilliant team here at Einstein and even more gratitude for all of the good energy that you are transmitting. (sic)” 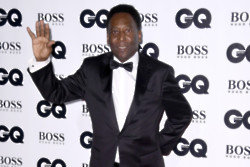 Pele lost track of how many kids he had 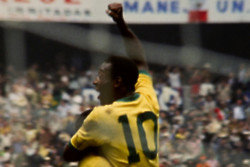 Pele documentary to air on Netflix 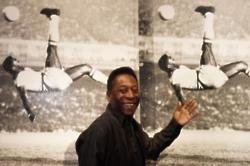