Perez Hilton: I carry deep shame and regret about how I treated Britney Spears

Perez Hilton carries “deep shame and regret” for his treatment of Britney Spears in the past, as he said he “absolutely apologises” to the pop star following the start of her conservatorship c

Perez Hilton carries “deep shame and regret” for his treatment of Britney Spears in the past. 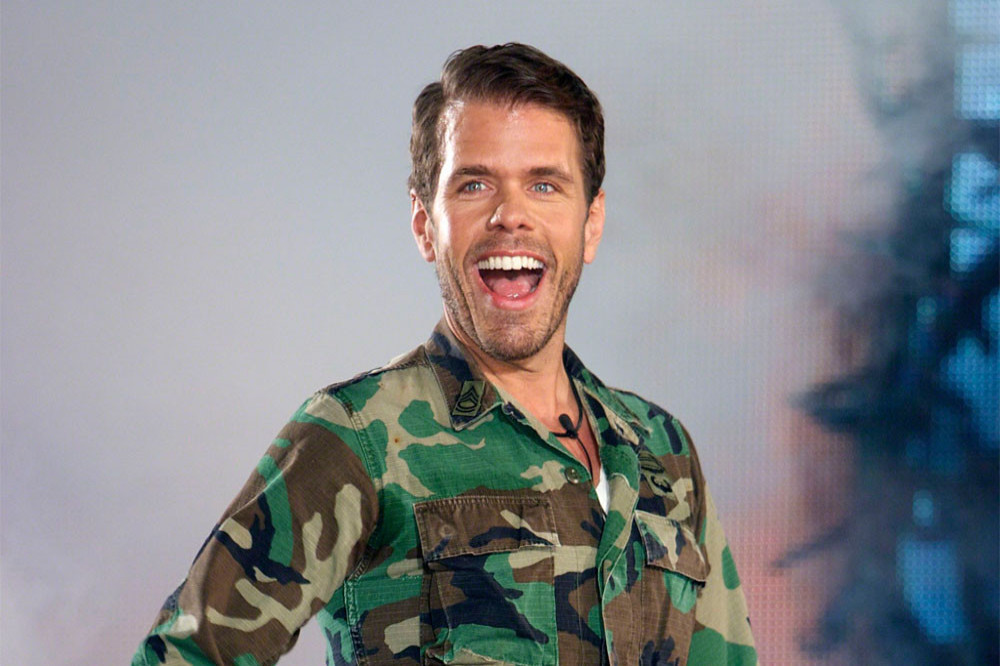 The 43-year-old media personality was publicly critical of the singer in the early 2000s, and it has been claimed that his comments contributed to her infamous meltdown in 2008.

Following her breakdown, Britney was placed under a conservatorship, and after she appeared in court this week to put forward her case for being released from the situation, Perez has now said he “absolutely apologises” for any part he may have played in pushing Britney to the edge.

Speaking to Sky News, he said: “I take full accountability for how I behaved in the past. I can’t say I was just young and dumb. I think we know a lot more and I think initially a lot of folks, myself included, were shocked and alarmed and concerned for her young children. I know I didn’t express myself as well as I could have.

“I didn’t lead with empathy and compassion. I absolutely apologize and carry deep shame and regret.”

Perez went on to say he now just wants to give the ‘Toxic’ hitmaker a “hug”, as he insisted he has emailed a private apology to the singer directly.

He added: “I just want to hug her. I think she just needs love, because I cannot imagine the betrayal and the sadness and the emptiness that she must feel believing and knowing and experiencing this total lack of not support.”

During Britney’s remote appearance in court on Wednesday (23.06.21), she revealed she “just wants [her] life back” after being left “traumatised” by her conservatorship, which sees her father Jamie Spears in control of her personal and business affairs.

She said: “I am not happy, I can’t sleep. I’m so angry, it’s insane. And I’m depressed. I am traumatised. I just want my life back.

The ‘Slumber Party’ singer went on to accuse her father and her conservatorship team of refusing to allow her to marry her boyfriend, Sam Asghari, or have children with him.

Britney – who is mother to Sean, 15, and Jayden, 14, whom she has with her ex-husband Kevin Federline – claims her conservators have made her get an IUD as a form of birth control so she cannot currently have children, even though she wants to “get married and have a baby” with Sam.

She added: “I want to be able to get married and have a baby. I have an IUD inside of myself so that I don’t get pregnant, but [my team doesn’t] want me to have any more children.”