Phoebe Tonkin and Alex Greenwald have made their relationship Instagram official. 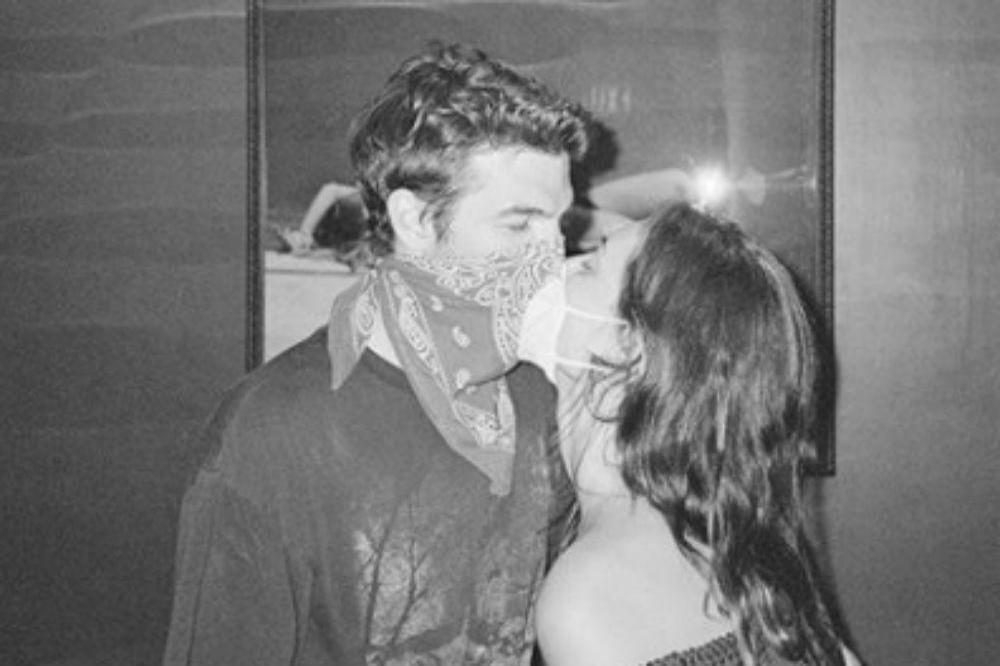 The 30-year-old actress has confirmed via the photo-sharing platform that she's dating the Phantom Planet's lead singer, posting a picture of them kissing on her account.

Alongside a photo of them trying to lock lips while wearing masks, Phoebe wrote: "wear yo masks! (sic)"

The actress and Alex, 40 - who was previously engaged to 'Captain Marvel' star Brie Larson - seemingly started dating earlier this year.

And the musician hinted at their romance back in April, when he shared a photo of his girlfriend on Instagram.

Alongside a snap of Phoebe wearing just a T-shirt, he wrote: "The new @phantomplanet shirt comes with the girl. Please, please buy a shirt, it's been 21 days. I need her out of my house. (sic)"

The former 'Vampire Diaries' star - who dated her co-star Paul for four years until they separated in 2017 - said the split allowed her to find her self confidence, and move on to focus on different aspects of her life, such as directing 'Furlough', her first short film.

She explained: "There's a lot of change, but it's good change.

"I'd gone through a break-up last year and I wanted to branch out and explore other things and ['Furlough'] felt like the perfect opportunity to do that. Everything has sort of fallen into place ... I just feel more confident [now] in myself and in my passions."

The actress also revealed she eventually wants to "have kids and a family".

Reflecting on her long-term ambitions, she added: "[I'm] really just excited to begin a new chapter in my life." 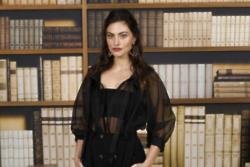 Phoebe Tonkin feels her best after swimming in the ocean 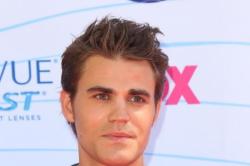