Pink doesn't think her marriage to Carey Hart would have survived without therapy.

Pink doesn't think her marriage to Carey Hart would have survived without therapy. 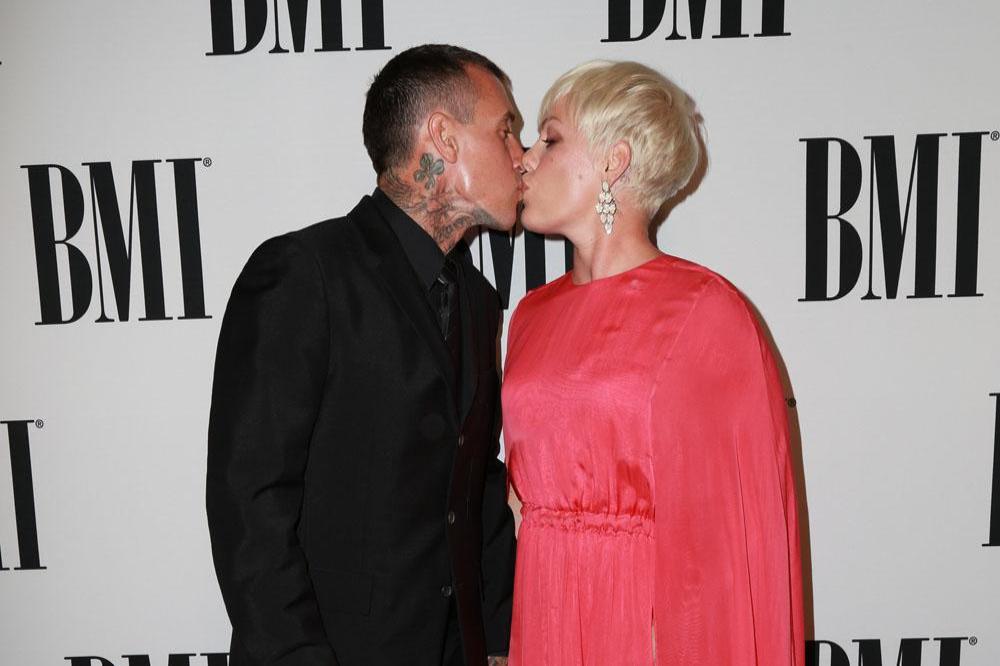 The 'Just Give Me A Reason' hitmaker admitted she doesn't feel her relationship would have lasted without the help of therapist Vanessa Inn, as she spoke to the professional on an Instagram Live video chat.

She said: "I got a lot of s**t for telling people that Carey and I have been in couples counselling with Vanessa. So I talk to Vanessa on my own and I also talk to Vanessa with Carey and for Carey and I. It's the only reason that we're still together because you know, I think partners after a long time, we just speak - I can't say it's a man and woman thing, I think it's a partner thing, a spouse thing - that you just speak two different languages."

And Pink - who has Willow Sage, nine, and Jameson Moon, three, with her husband Carey - praised Vanessa for being able to "translate" her husband's comments to her during the therapy sessions. 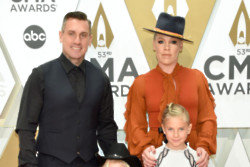