Pippa Middleton - the sister of the Duchess of Cambridge - has reportedly named her son Arthur. 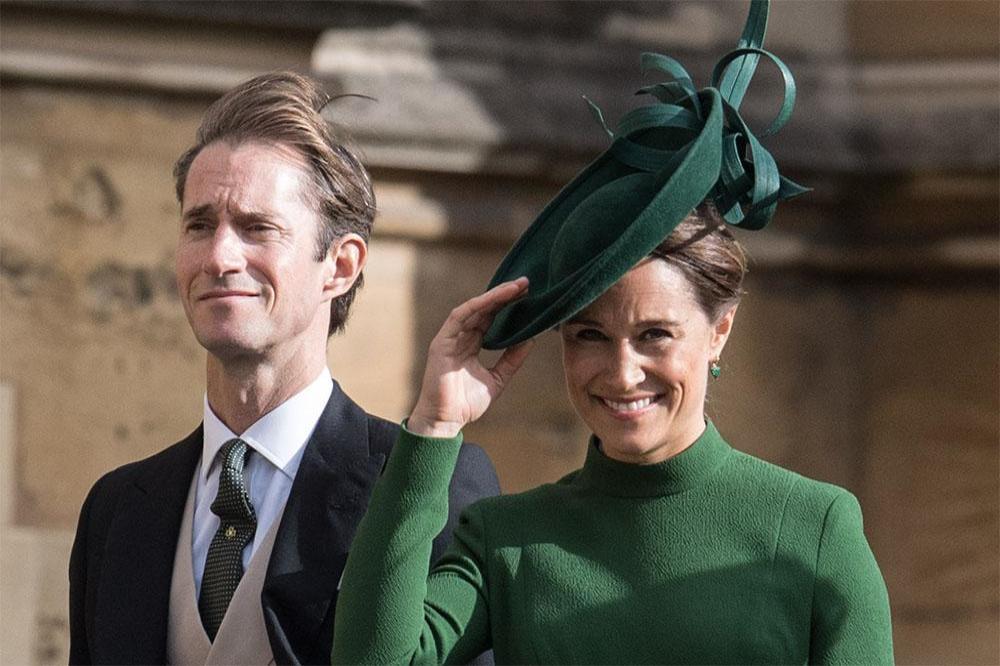 The 35-year-old sister of the Duchess of Cambridge gave birth to her first child with husband James Matthews at St Mary's Hospital in London last month, and according to the Mail on Sunday newspaper, the couple have chosen to name their son Arthur Michael William Matthews.

The name Michael is reportedly a tribute to Pippa's father and her husband's younger brother, who died in 1999 while he was climbing Mount Everest.

The couple's baby arrived a matter of hours after the Duke and Duchess of Sussex - who tied the knot at St George's Chapel at Windsor Castle in May - announced they were also expecting their first child.

Pippa first confirmed she was pregnant in June, but also revealed her determination to stay as active as possible.

The author - who rose to worldwide attention following her sister's wedding in 2011 - revealed: "I was lucky to pass the 12-week scan without suffering from morning sickness. That meant I was able to carry on as normal.

"When I learned the happy news that I was pregnant I realised I needed to adjust my four- to five-day-a-week routine. I've noticed my body change but through exercise I feel it's being strengthened.

"I'm fanatical about sport and have looked at loads of books and websites on exercise during pregnancy but have been disappointed by the limited technical information what you can and can't do.

"This being my first pregnancy, I had so many questions I felt were still unanswered. I wanted to know things like, would I strain if I served in tennis, are strokes of swimming safe, can I still do a normal yoga class if I avoided certain positions? Could I still work my abs?" 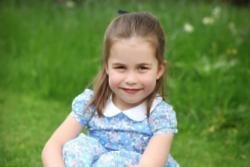 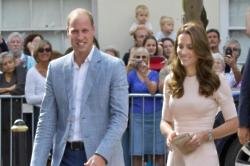