Pixie Geldof and her partner George Barnett got married this weekend in Majorca, Spain.

Pixie Geldof has got married - but she was over two hours late to the ceremony. 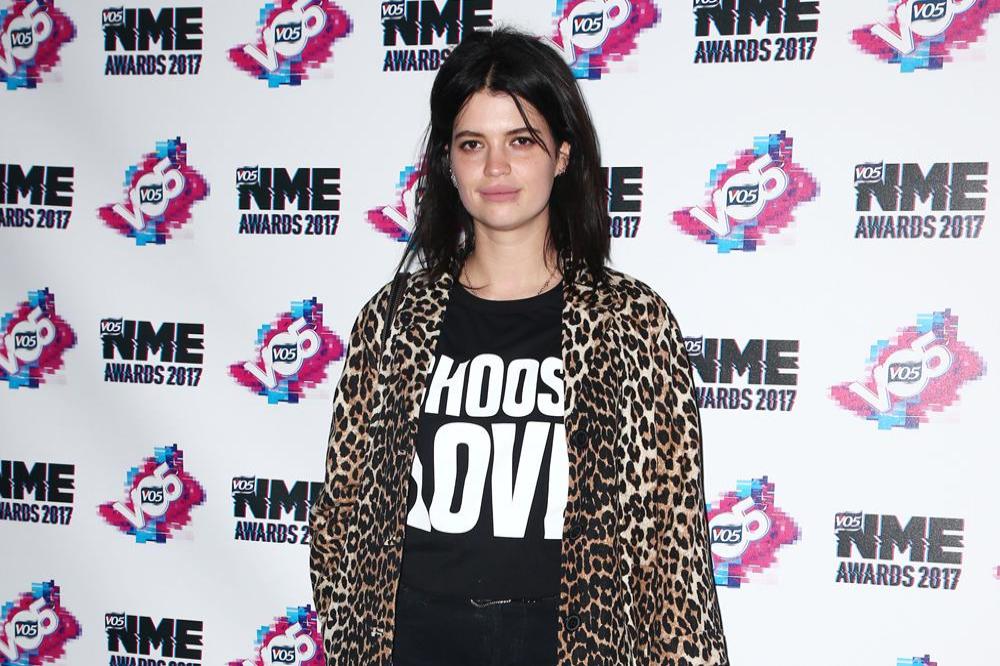 The 26-year-old singer - the daughter of Bob Geldof and the late Paula Yates - tied the knot with her partner George Barnett in a romantic arrangement on the coast of Majorca, Spain, on Saturday (17.06.17) but not before she kept her family and friends - including Harry Styles and Daisy Lowe - waiting for her in 30-degree heat.

According to the Daily Mirror newspaper, the model kept things traditional with a long veil and train, while her bridesmaids were dressed in pink off-the-shoulder frocks.

Pixie's wedding comes just over three years since Peaches passed away from a heroin overdose - the same way her mother Paula died 17 years before.

Despite the grief she has experienced, Pixie doesn't fear death herself and just accepts it will come to her and whatever is next is the great unknown.

She said recently: "I don't think I'm scared [of death]; I don't want to die. We don't know what happens so there's no point in being scared."

When asked if there's one thing she wants to know before she passes away, Pixie added: "It's a really hard question. Maybe there's nothing I want to know. Some things should remain a mystery."

The tragedy-hit singer - who released her debut album 'I'm Yours' late last year - has spent time contemplating the meaning of life and believes the most important thing is to surround yourself with loving people.

Musing on the meaning of life, she said: "Having really good friends who share their lives with you." 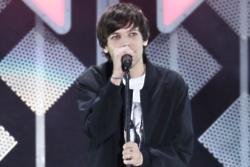 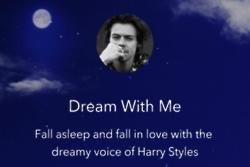 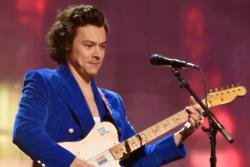