Pixie Geldof says her father Sir Bob Geldof is the best person to turn to for advice. 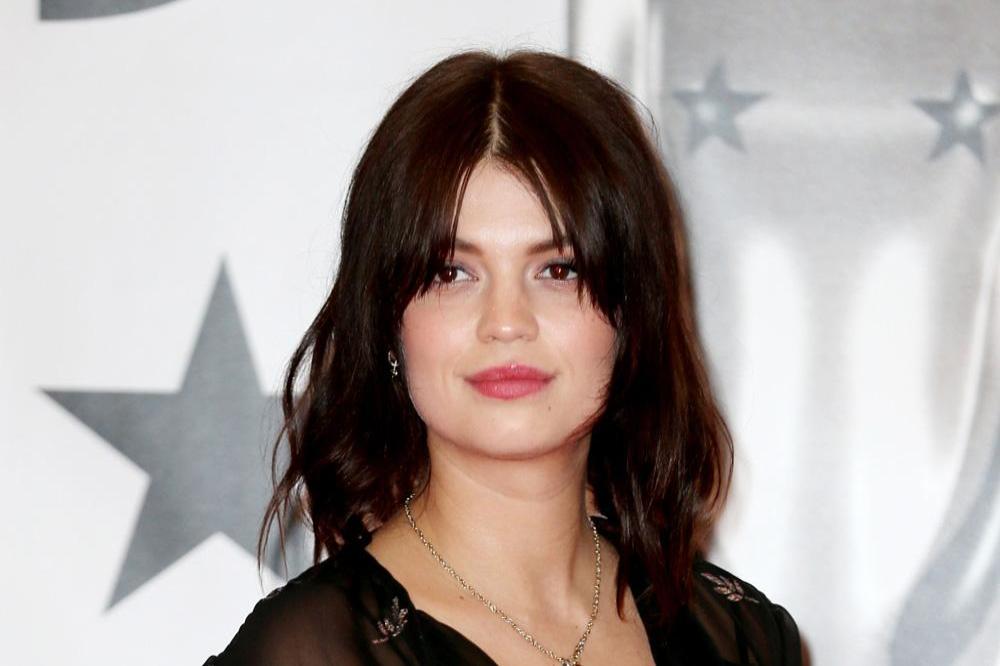 The 26-year-old model and singer is only happy to get Sir Bob Geldof's opinion on things but says he generally has one answer which fits everything.

She told ES magazine: "My dad is very good at advice and his general thing is to just get on with it."

Pixie used her solo music to pay tribute to her older sister Peaches Geldof, who passed away on April 7, 2014 at the age of 25 following a heroin overdose, the same way in which her late mother Paula Yates passed away in September 2000.

Earlier this year, she revealed that she had penned a song for her late sister called 'Twin Thing' and insisted that music helped her with the heartbreak.

She said: "People put a lot of emphasis on the idea of music as therapy. It does help you explain how you're feeling.

"What it did, though, was give me something to focus on. It was the best thing for me. Not the music itself so much, but the doing something, something that wasn't sitting in my house staring in the corners."

The star also admitted that going back to the music scene was a difficult process as she returned as a solo artist from previously being the lead singer in her band, Violet. 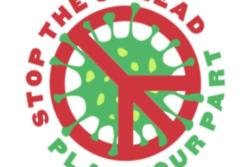