Pixie Lott has finally married her model fiancé Oliver Cheshire two years after their wedding was put on hold amid the pandemic.

Pixie Lott has finally married her model fiancé Oliver Cheshire two years after their wedding was put on hold amid the pandemic. 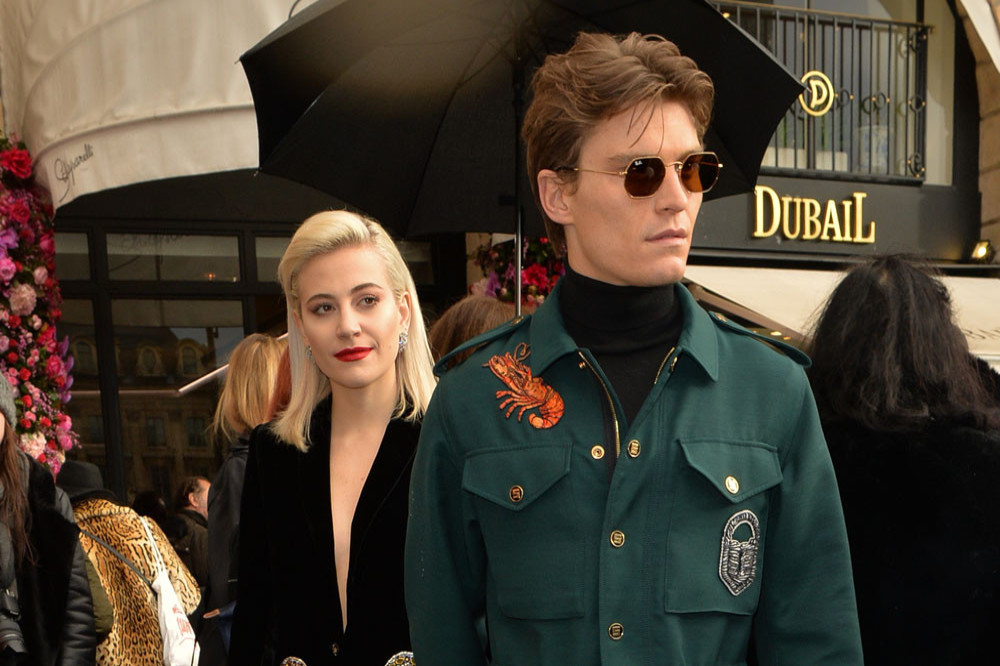 The singer, 31, and her long-term partner, 33, tied the knot in front of family and friends inside Ely Cathedral.

Showered with confetti as they emerged hand in hand from the Cambridgeshire venue, the bride and groom grinned and paused to share a kiss.

It comes after Pixie said in 2019 she and Oliver wanted to wait for a formal ceremony and not “wedge” one into their schedules.

The singer said about putting her nuptials on hold due to the Covid outbreak:

“I didn’t want to do it when there were restrictions and we couldn’t invite everyone we wanted to because of the rules.

“I wanted to wait until we could have the big party – our wedding will be a big party.”

She added to New! magazine as the time for the wedding drew closer: “We’re getting into the nitty gritty now. I always felt like it was so far away, but it’s really creeping up on is now so we’re happy that we’re finally doing it. It’s been a long time coming.”

Pixie met Oliver at a Select Models event in 2010, with the model popping the question in November 2016 on the steps of St Paul’s Cathedral, London.

A year later they modelled together in a saucy shoot for Paper magazine.

Pixie last month used social media to give fans a sneak peek into her wild hen do, which featured Dreamboys strippers.

Her party was thrown at The Londoner hotel, where family members joined her closest friends.

The ‘Mama Do’ singer took off her shoes and did the splits underneath one of the half-naked performers at the event.

A second photo showed her being danced on by a man dressed as a fire-fighter.

The bridal group then headed out to ‘Mamma Mia: The Party’ at London’s O2 for a sing-along as they drank wine and held cut-outs of Oliver.

Pixie said at the end of 2021 she is planning to have a “big family” with her fiancé – but only when they both feel the “time is right”.

She told The Sun: “I’m a big family girl, a very big family girl. Family is everything for me so I would love to have my own family when I can find the time.

“When the time is right I would love that. It’s such an amazing thing to have.” 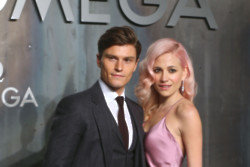 Pixie Lott was worried her wedding would 'never happen'