Olivia O'Brien has broken her silence on a rumour suggesting she romanced Pete Davidson. 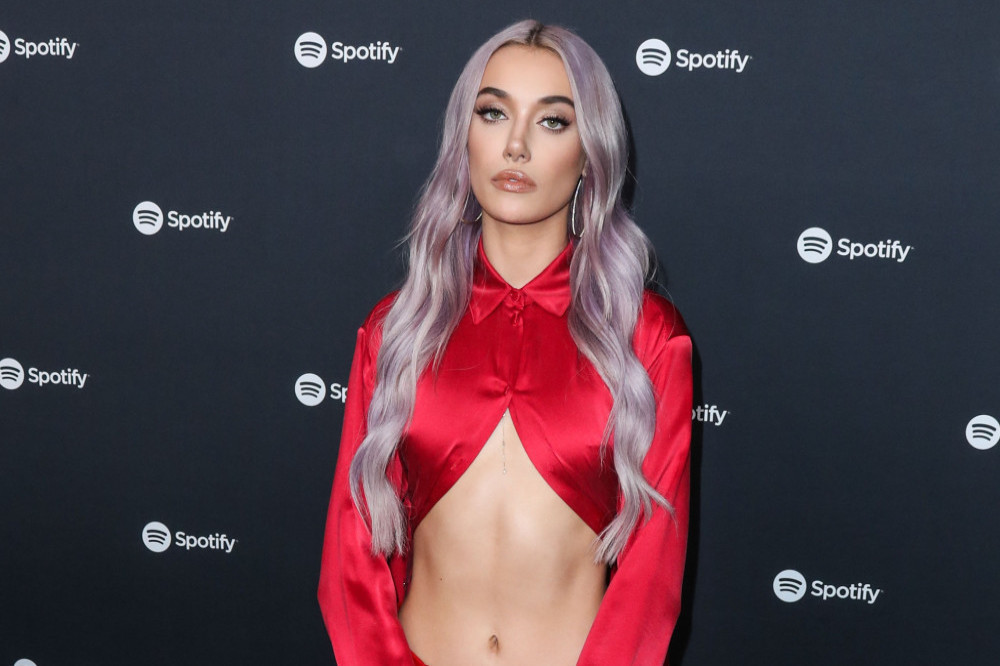 The 22-year-old 'I Hate U, I Love U' singer has broken her silence on a submission to the celebrity gossip site DeuxMoi, which stated that she and the stand-up comedian had a brief fling in October 2020, before the 'Saturday Night Live' alum started romancing 'Bridgerton' star Phoebe Dynevor.

During an appearance on the 'BFFs: with Dave Portnoy, Josh Richards, and Brianna Chickenfry' podcast, the host asked: "What was going on."

To which, Olivia responded: "Where did you hear that?

"How did you hear that?"

The anonymous post read: "I have it on good authority that pete and phoebe are in fact an item.

"He ended things with B-list popstar/influencer he had been seeing beforehand for phoebe. (sic)"

Olivia insisted she had no idea "anyone knew about that".

The influencer claimed the 'King of Staten Island' star ended things between them as he had met Phoebe, 27, at the time.

She said: "He texted me and was like, 'I'm seeing someone else.

Olivia has no bad feelings towards the 28-year-old star - who is currently dating Kim Kardashian - while she gushed over his good looks and great sense of humour.

Pete has romanced several A-listers, including Ariana Grande - who he was briefly engaged to in 2018 - and Kate Beckinsale.

It was recently claimed that smitten Kim and Pete are already talking about their "future plans and moving in together".

The 41-year-old SKIMS founder and the comedian started dating last year and their high-profile romance "continues to grow".

A source said: "They’re very secure with their relationship and talk future plans and moving in together.

"They’re looking forward to vacationing together this summer and having romantic alone time."