Prince Albert of Monaco has a "pretty mild case" of coronavirus and isn't feeling "that bad".

Prince Albert of Monaco has a "pretty mild case" of coronavirus. 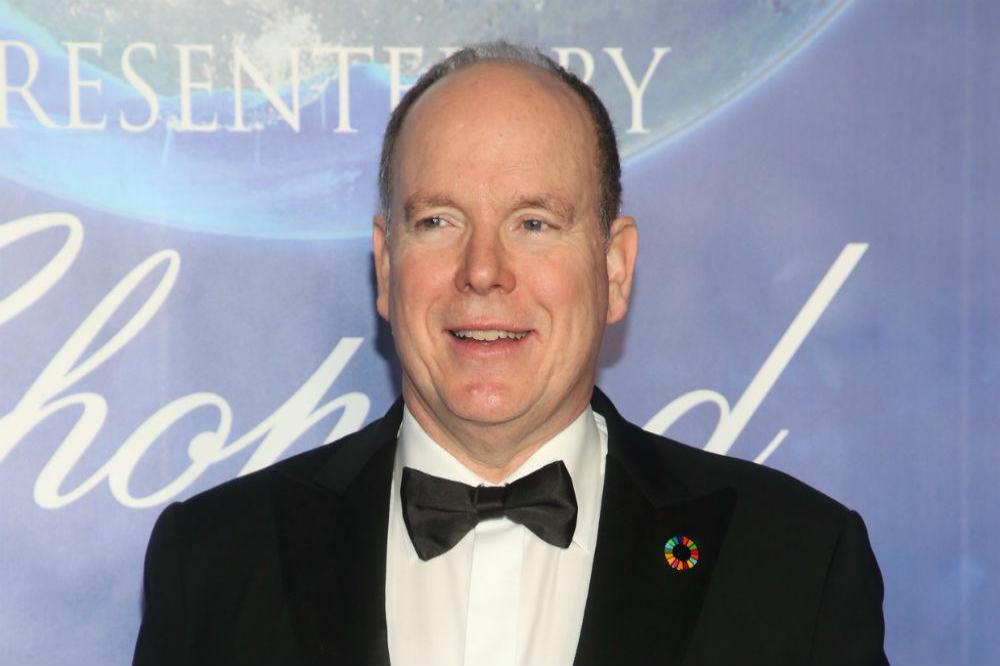 The 62-year-old royal tested positive for the respiratory disease on Thursday (19.03.20) but he's not feeling "that bad", though he needs to be cautious about his health due to previous medical issues.

He told People magazine: "I'm feeling okay. My symptoms are flu-like, but it feels like a pretty mild case. I've a slight fever, not really that bad. A little bit of a cough. I'd a runny nose the first few days, that was the first sign. I've felt a little stuffed up but that's it.

"I have be careful because of my recent medical history fighting off pneumonia a couple of years ago."

Albert - who has five-year-old twins Prince Jacques and Princess Gabriella with wife Princess Charlene - was tested anonymously on Monday (16.03.20) because he didn't want any special treatment.

Albert is hoping not to have passed the disease on to his wife and children as he's been largely living and working at the royal palace, while the rest of his family are "up at the country house at Roc Agel", and a recent illness with the twins meant he's had little physical contact with them anyway.

He said: "They've been there pretty much since we came back from Courchevel [in France], so pretty much two weeks ago.

"I can't move much or too soon. But as soon as I get the medical go-ahead, I'll join them there.

"The children have actually been a little sick with a stomach bug, so I haven't been able to kiss them for more than a week. So I hope they won't show symptoms, and so far they haven't shown any."

Although he acknowledged social distancing guidelines that have been put in place to help curb the spread of the disease are a "nuisance", he insisted its essential to end the pandemic.

Asked what message he would like to send to others, he said: "Follow instructions. Don't mess around with this. This virus is serious and the propagation is very serious. It can hit anyone of any age group at anytime.

"Look, we're going to get through this. It's going to take awhile. But everyone has to follow the recommendations. Yes, it's a nuisance and yes, being confined is very limiting -- but it's the only way to stop the spread of this virus." 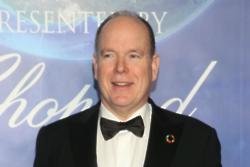 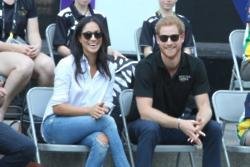 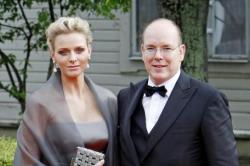 Prince Albert of Monaco wants to travel with twins