Prince Charles has heaped praise on his eldest son, Prince William, for his dedication to the enviornment.

Prince Charles is "very proud" of his son, Prince William, for his "growing commitment" to protecting the planet. 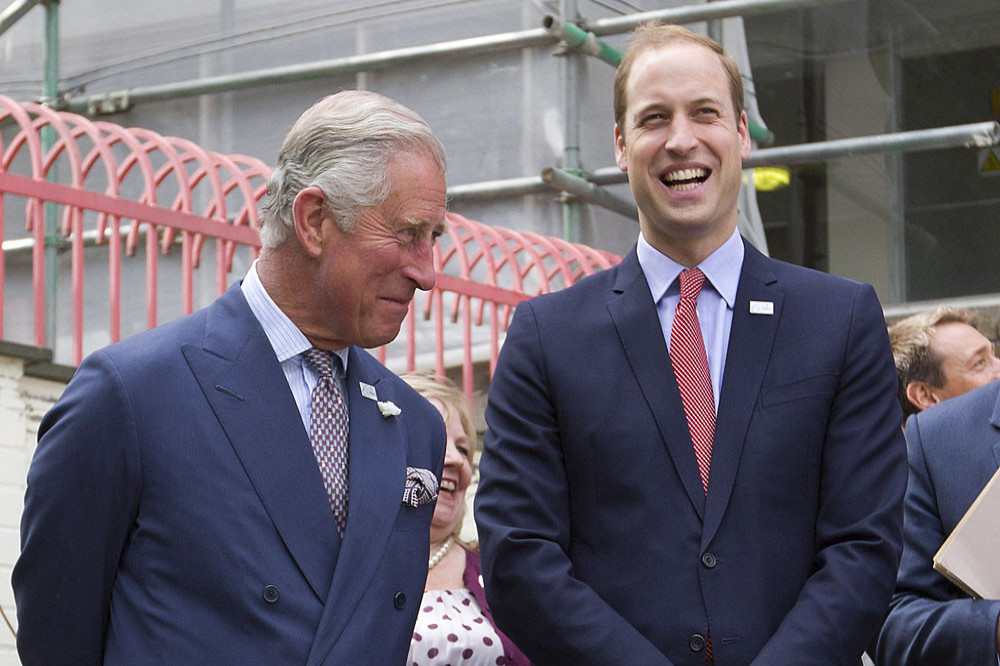 The 72-year-old royal - who is first in line to the British throne - has heaped praise on his 39-year-old son for the "bold ambition" of his Earthshot Prize initiative.

The inaugural Earthshot Prize awards ceremony will be broadcast on BBC One at 8pm this evening (17.10.21), and will see five winners receive £1 million to scale their solutions to the environmental challenges facing the planet.

And, ahead of the event, The Prince of Wales has applauded The Duke of Cambridge for his continued efforts to inspire and encourage people to do their bit to help save the planet from the devastating impact of climate change.

Charles is quoted by The Sunday Telegraph newspaper as saying: "I am very proud of my son, William, for his growing commitment to the environment and the bold ambition of The Earthshot Prize.

“As a world, we need to come together to inspire, reimagine and build the sustainable future we so desperately need.

“Over the coming decade, with future generations in mind, The Earthshot Prize, and its inspirational nominees, will help us find the innovative solutions.”

Speaking of his own charter that puts sustainability at the heart of the private sector, he added: “In parallel, through my Terra Carta and Sustainable Markets Initiative, we will work to mobilize the trillions of dollars required to transition the global economy onto a more sustainable trajectory.

“Together, with all those who join us, we have a real opportunity to deliver a brighter future for humanity while restoring harmony between Nature, People and Planet.”

Charles praising his son's environmental activism comes after the prince admitted he thinks saving the earth should come before space tourism.

William has called on entrepreneurs to focus on saving the planet, rather than pouring their wealth into finding "the next place to go and live".

He said: "It's very unnerving and it's very, you know, anxiety making."

Earlier this month, William claimed humanity had reached a "fork in the road" in the climate change fight. 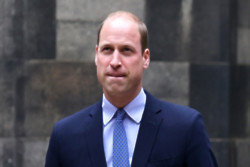