Prince Harry reportedly video called his brother Prince William to wish him a happy birthday over the weekend.

Prince Harry reportedly video called his brother Prince William to wish him a happy birthday over the weekend. 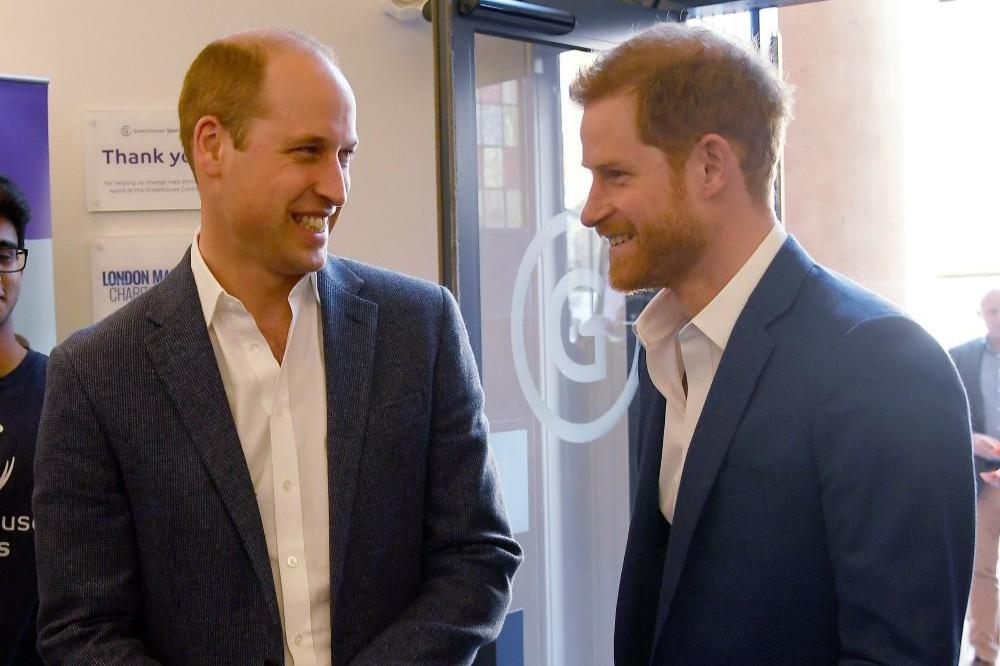 William turned 38 on Sunday (21.06.20), and it has now been reported he received an early morning video call from his younger brother Harry and Harry's 13-month-old son Archie - whom he has with his wife Meghan, Duchess of Sussex - who wished him well on his special day.

A royal source said: "Harry called William from LA first thing in the morning to wish him a happy birthday - and William got to see Archie!"

William was also spoilt by his wife Catherine, Duchess of Cambridge, and their children Prince George, six, Princess Charlotte, five, and Prince Louis, two, as his birthday also fell on the same day as Father's Day.

The insider told Us Weekly magazine: "The first thing Louis did that morning was belt out 'Happy Birthday' to William. They each painted a picture of him on the front of their Father's Day cards, which made him chuckle.

"Kate made William's favourite steak dish, while the kids had burgers."

Meanwhile, it was recently claimed William would be thinking about his late mother Princess Diana - who died in 1997 - when he celebrated his birthday, as he "misses" her.

Royal commentator Katie Nicholl said: "William misses his mother. It must be emotional for him that she's not here to share this.

"She's still a significant part of his life so inevitably, on his birthday, his thoughts will be with her."

Katie also claimed William is "keeping his mother's memory alive" by telling "stories" about her to his brood.

She added: "William is keeping his mother's memory alive. They have photos of Diana around the house, very deliberately so, and he speaks about her to the children.

"He and Kate share stories with them about how Diana helped people and they tell the children how much they would have loved their grandmother." 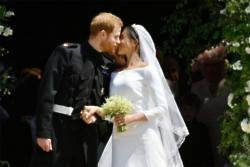 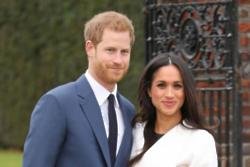 When Prince Harry knew Duchess Meghan was the one