Prince Harry and Meghan Markle are officially husband and wife after they exchanged vows at St George's Chapel in Windsor Castle, Windsor, on May 19, 2018.

Prince Harry and Meghan Markle have been declared husband and wife. 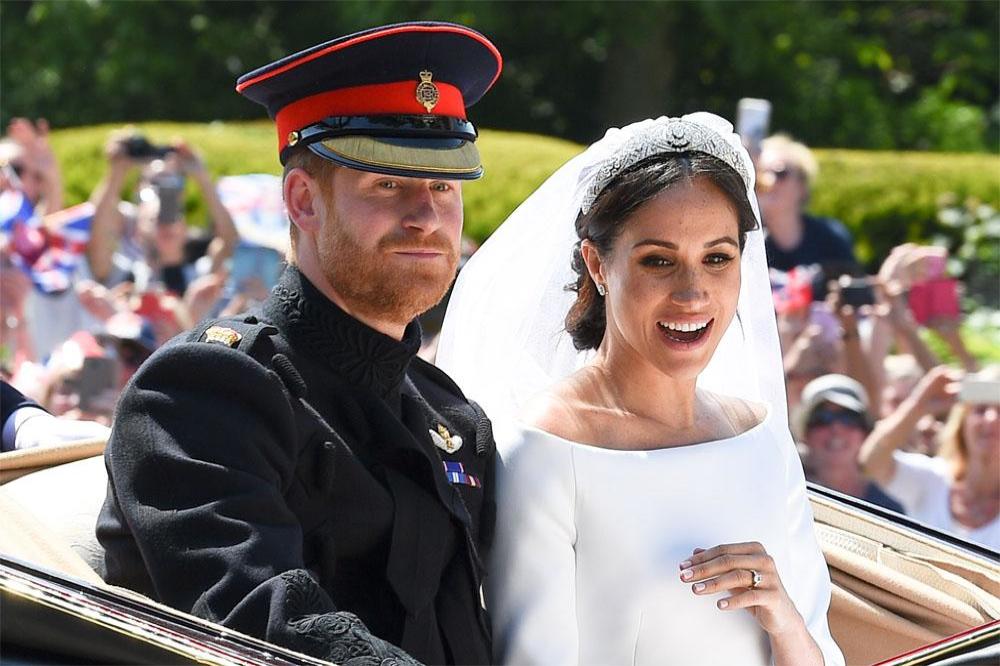 The 33-year-old royal and the former 'Suits' actress - who got engaged last September after less than two years of dating - exchanged vows at St. George's Chapel in Windsor Castle, Windsor, shortly after midday on Saturday, May 19, 2018.

The 36-year-old star looked picture perfect as she walked down the aisle on the arm of Harry's father Prince Charles after her own dad Thomas Markle was forced to pull out of giving her away because he had to undergo heart surgery in the US this week.

The brunette beauty couldn't stop smiling as she clapped eyes on her now-husband waiting for her at the altar, while the flame-haired hunk wiped tears from his cheeks.

The happy couple held hands and exchanged smiles as they met at the front, before the chapel was asked to join in with the first hymn 'Lord of all Hopefulness'

After a choir rendition of Ben E King's 'Stand By Me', Harry promised to take Meghan to be his wife "for better, for worse, for richer, for poorer, in sickness and in health, to love and to cherish, till death us do part."

Meghan then repeated the same words before they exchanged their rings.

The Archbishop of Canterbury, Justin Welby, finally declared them "husband and wife" as shrieks and cheers could be heard from outside the chapel.

The couple finally joined their two witnesses to officially sign the wedding register. 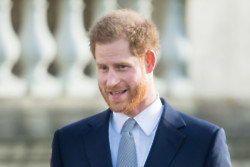