Prince Harry to Speak At We Day

Prince Harry will speak at We Day in London next Friday (07.03.14), where he will give a motivational speech to 12,000 British children. 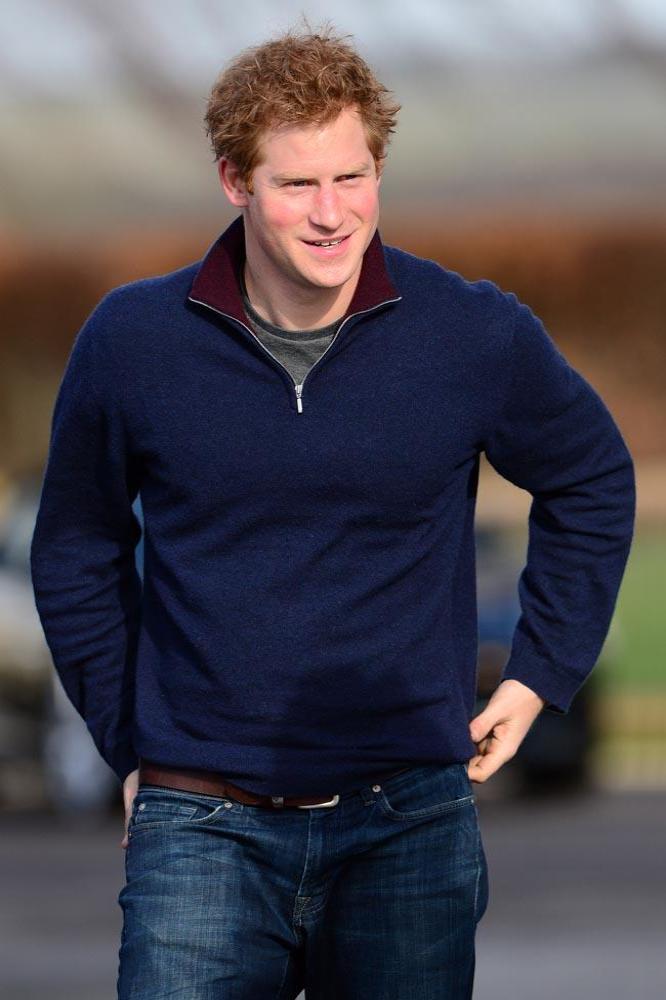 The British royal is to give a motivational speech at the event, the first of its type held in the UK, which promotes global youth empowerment.

Harry's own charities, Sentebale and The Royal Foundation of The Duke and Duchess of Cambridge and Prince Harry, are both involved with helping children and young people to build their skills and confidence, which are also in keeping with the aims of We Day.

Twelve thousand young Brits are expected to join in the event, held at London's Wembley Arena, and will listen to the prince and many other speakers and performers from a diverse range of backgrounds, including education activist Malala Yousafzai, former US Vice President Al Gore, Jennifer Hudson, Dizzee Rascal, Ellie Goulding, 'Harry Potter' actress Evanna Lynch, Birdy and Clive Owen.

Organisers of the event promise it will be "full of educational speeches, inspirational moments and show-stopping performances."

Harry is very committed to his charity work, setting up Sentebale in 2006 with Prince Seeiso of Lesotho, to provide schooling, healthcare and food for deprived children in the mountain kingdom. The charity has proved a success and he is now planning to expand it into more of the surrounding countries in Africa.

Chief executive of Sentebale, Cathy Ferrier, says the prince even kept in close contact with her while he was serving on the front line in Afghanistan as an army Apache helicopter pilot.

To find out more about We Day UK, visit weday.com/uk