Prince Harry's "outstanding issues" with his family have not been addressed despite his trip to the UK, it has been claimed.

Prince Harry's "outstanding issues" with his family have not been addressed despite his trip to the UK. 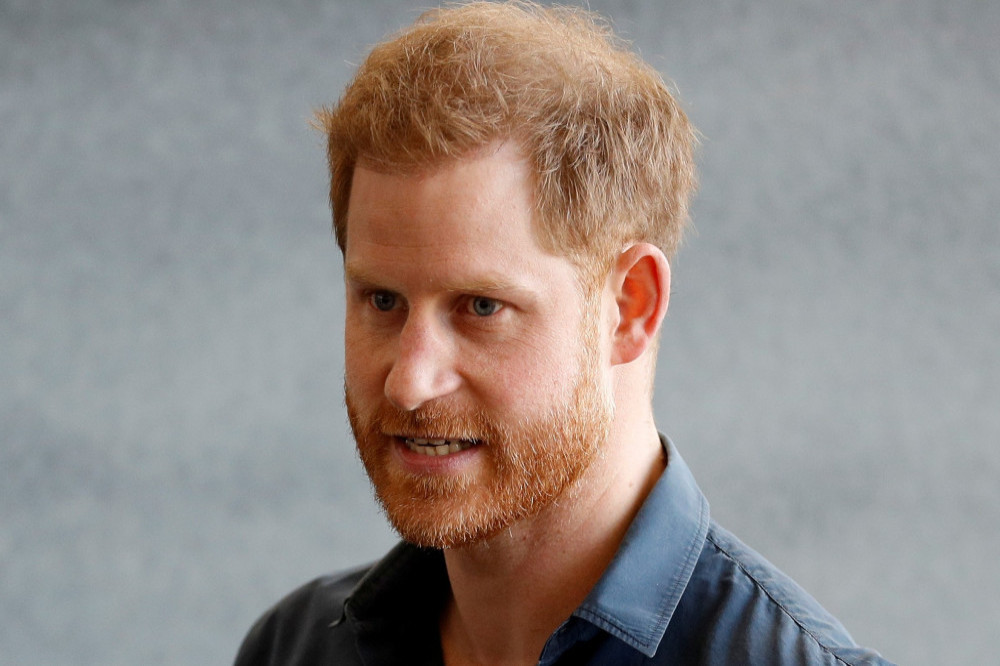 The Duke of Sussex returned to the UK briefly to attend the funeral of his grandfather, Prince Philip, but whilst he did speak to his brother Prince William and father Prince Charles during his brief visit, which has "broken the ice for future conversations", there is still reportedly much to discuss.

A source told royal biographer and the Sussexes' friend Omid Scobie for BAZAAR.com: "This trip was to honour the life of his grandfather and support his grandmother and relatives.

"It was very much a family-focused period of time. Saturday broke the ice for future conversations but outstanding issues have not been addressed at any great length. The family simply put their issues to one side to focus on what mattered."

Prince Charles reportedly met with his sons Prince William and Prince Harry to begin mending the rumoured rift between them which surfaced after Harry and his wife Meghan, Duchess of Sussex, gave a tell-all interview to Oprah Winfrey last month.

And a source has claimed Charles met with both his sons at the same time at Harry's former home, Frogmore Cottage – where he lived with Meghan until they moved to California last year - ​so that "nothing spoken about can be misconstrued in the future".

A senior royal insider said at the time: "Obviously after the worldwide fallout of the Oprah interview trust has to be rebuilt. There was no official wake after the funeral, but Charles, William and Harry took the opportunity to speak and catch-up face to face after many months apart. They were only able to spend a short time together outdoors given COVID restrictions and also without staff, including senior courtiers, overhearing what was being said. It was important to Charles and William that they were both there together. It means nothing spoken about can be misconstrued in the future." 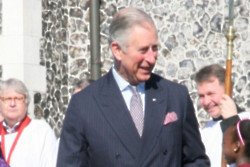 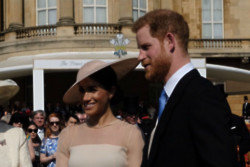