Buckingham Palace has confirmed that Prince Philip - Queen Elizabeth's husband - has died at the age of 99. 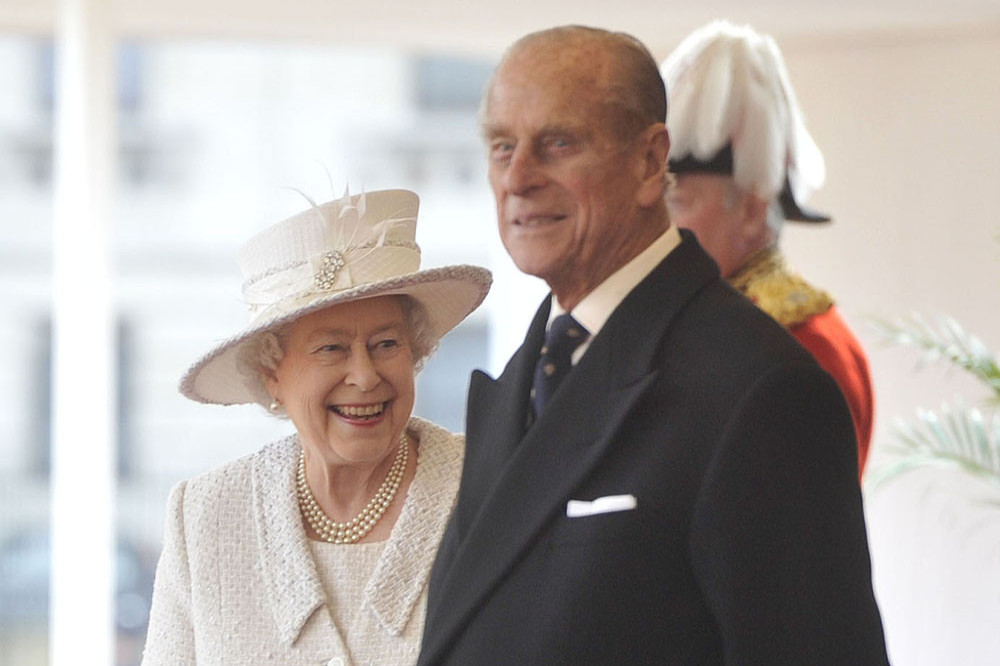 The senior British royal - who had been married to Queen Elizabeth II for 73 years - passed away "peacefully" at Windsor Castle on Friday morning (09.04.21) just a few weeks after being hospitalised with an infection and heart condition.

A statement from Buckingham Palace said: "It is with deep sorrow that Her Majesty The Queen has announced the death of her beloved husband, His Royal Highness The Prince Philip, Duke of Edinburgh.

Philip had been admitted to London’s King Edward VII Hospital on February 16 after complaining of feeling unwell and was then transferred to St Bart’s Hospital two weeks later to receive treatment for his heart condition.

He was released from hospital in March 16 and was reported by the Palace to be in "good spirits" and "comfortable".

Philip passed away just a few months before his 100th birthday on June 10 on which, according to protocol, he would have received a telegram from his wife Queen Elizabeth, 94, congratulating him on reaching the incredible milestone.

Philip and the queen married on November 20, 1947 at Westminster Abbey and he dedicated his life to supporting his spouse in her duties as well as being one of the hardest working members of the British Royal Family.

He retired from his public duties at the age of 96 in 2017 but on occasions he still did carry out visits and engagements when necessary.

In recent years, Philip has suffered numerous health problems, and he was hospitalised before Christmas 2019 following a fall. Earlier that year, in January 2019, he was involved in a car accident when his vehicle collided with anther on the Sandringham estate.

August was given the middle name Philip by his parents Princess Eugenie and her husband Jack Brooksbank in honour of her great-grandfather. 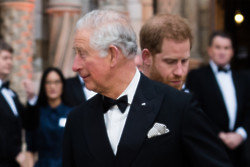 Prince of Wales plans to open royal homes to the public

Prince of Wales plans to open royal homes to the public

Prince Harry: I won't pass down my trauma to my kids